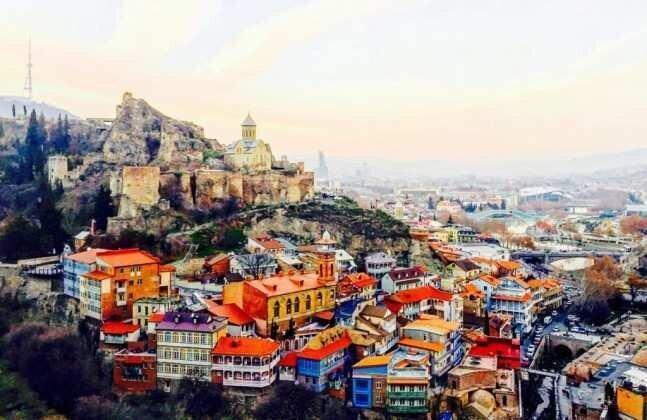 Overall, the revenue is declined, but the city hall has more positive expectations in some sectors comparing to the previous year. Tbilisi City Hall expects to boost revenue in 2020 from tax increases. Revenues from taxes is projected to grow by $ 17 million in the 2020 budget.

As for the other revenues, the Tbilisi City Hall is also expecting to mobilize more money from construction permits in 2020 comparing to this year. The plan was 8.5 million USD for 2019, while the volume is increased up to 10 million USD in the next year.

The city government also expects millions of lari from the taxi license fee. This year's plan was 700,000 GEL. Tbilisi City Hall expects to receive more than 11 million GEL from fines and penalties. This article envisages mobilization of 40 million GEL. However, the city hall expects less than $ 4 million from the gambling business fee.