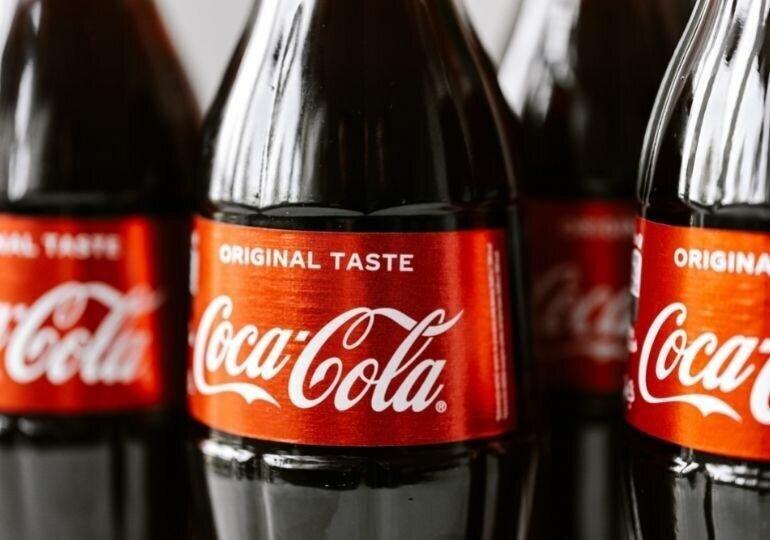 Coca-Cola Bottlers Georgia, the largest producer of soft drinks in Georgia, has published its financial statements for 2021.

According to the document, the company's revenue hit a record high GEL 283.6 million last year, which was GEL 87.6 million more than in 2020. Consequently, Coca-Cola managed to increase its sales last year despite the pandemic difficulties.

According to the consolidated financial report, "Coca-Cola Bottlers Georgia" made a net profit of GEL 31 million in 2021.

The total value of the assets of "Coca-Cola Bottlers Georgia" is GEL 323 million. The owner of 87.47% share of the company is businessman Temur Chkhonia.