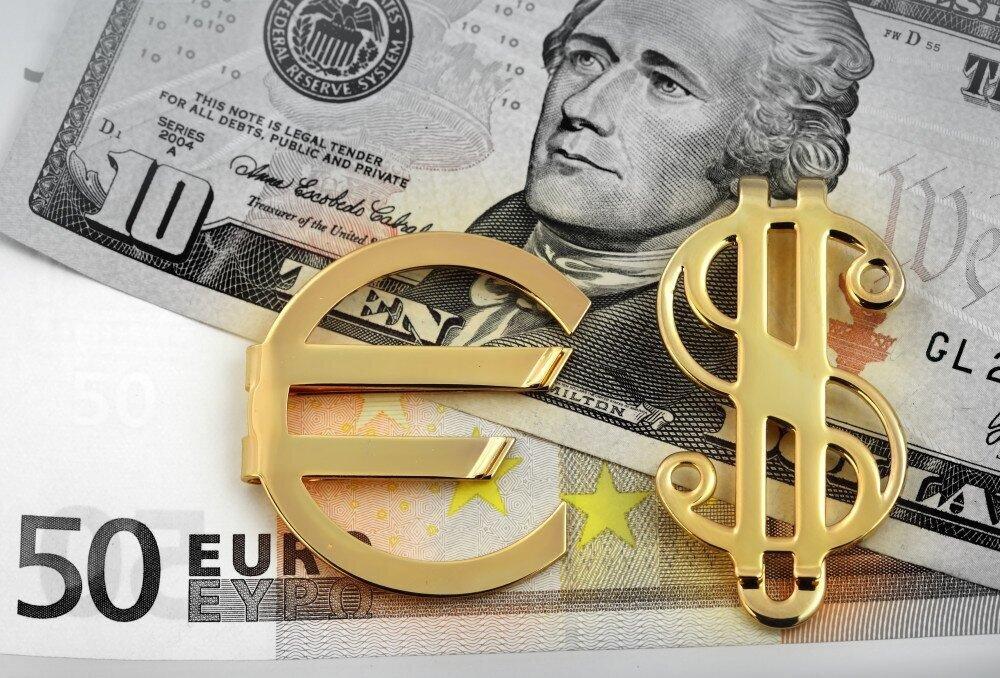 As a result of August 16 trading, the Georgian national currency Lari (GEL) depreciated against the US dollar (USD). The change in the exchange rate against the dollar was 1.42 tetri, as a result of which the official value of the dollar became 2.8019 GEL.

According to the National Bank of Georgia (NBG), the national currency appreciated 0.48 tetri against the euro (EUR), as a result of which the official value of one euro became 2.8378 GEL.

The 0.46-tetri depreciation is against the British pound sterling (GBP), the price of which has become 3.3682 GEL.

The rates obtained as a result of today's trading will take effect from tomorrow, August 17.