When will arrangement of Tbilisi Central Park be completed? 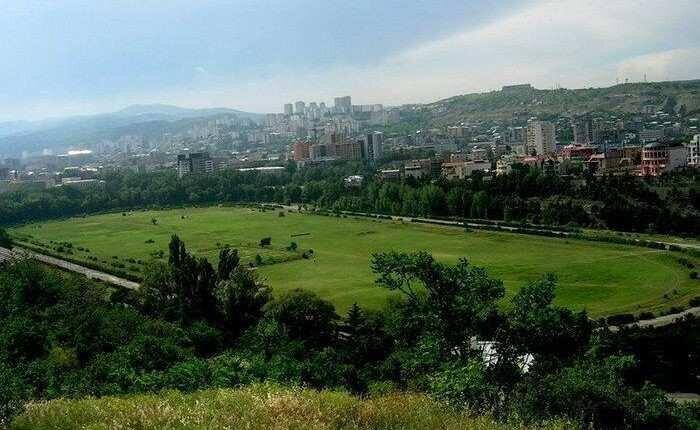 “The project is implemented gradually, so part of the project will be completed earlier. Accordingly, the population will be able to use the finished space,” said Nikoloz Chkhetiani.

According to him, the area of Tbilisi Central Park includes small architectural buildings as well: a cafe, amphitheater and media library.

INTERNATIONAL CHARITY FOUNDATION CARTU donated territory of the former hippodrome to the Tbilisi Municipality. The agreement on the transfer of the property was signed in October last year. Central Park arrangement works are already underway.