Erdogan Calls on EU for Dialogue 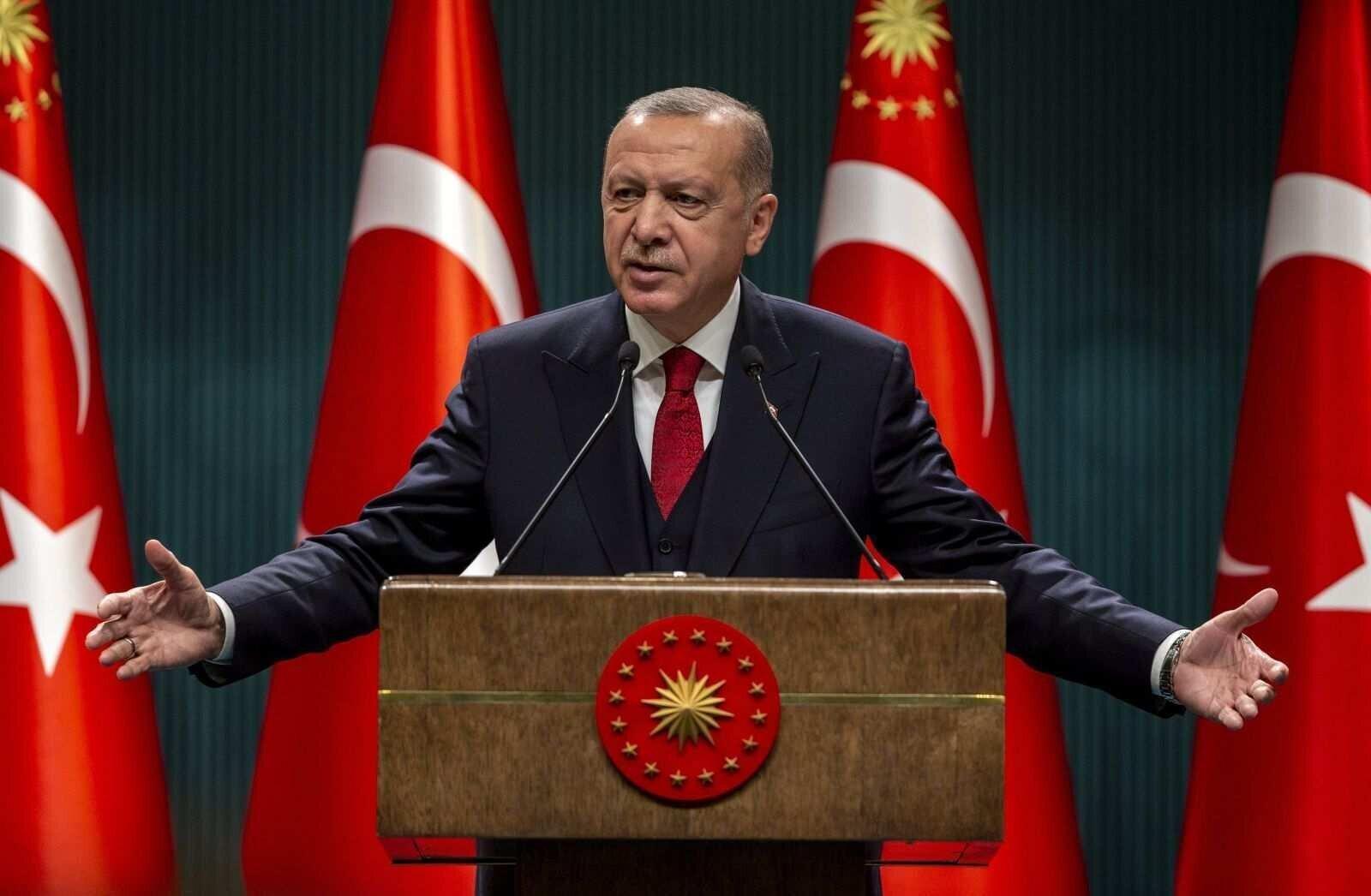 Back
Turkish President Recep Tayyip Erdogan has called on the European Union for dialogue, warning the bloc not to become a “tool for enmities” during escalating tensions over the Eastern Mediterranean - Aljazeera reports.
Turkey’s deployment of a vessel to search for natural gas in waters claimed by Greece set off a fierce war of words between Ankara and EU member states, who early this month extended sanctions against Ankara for another year.
According to Aljazeera, the measures included allowing visa bans and asset freezes against individuals involved in contested gas exploration in the Mediterranean.
Turkey European Union Erdogan