Tea Bubble Is Set to Inflate in China 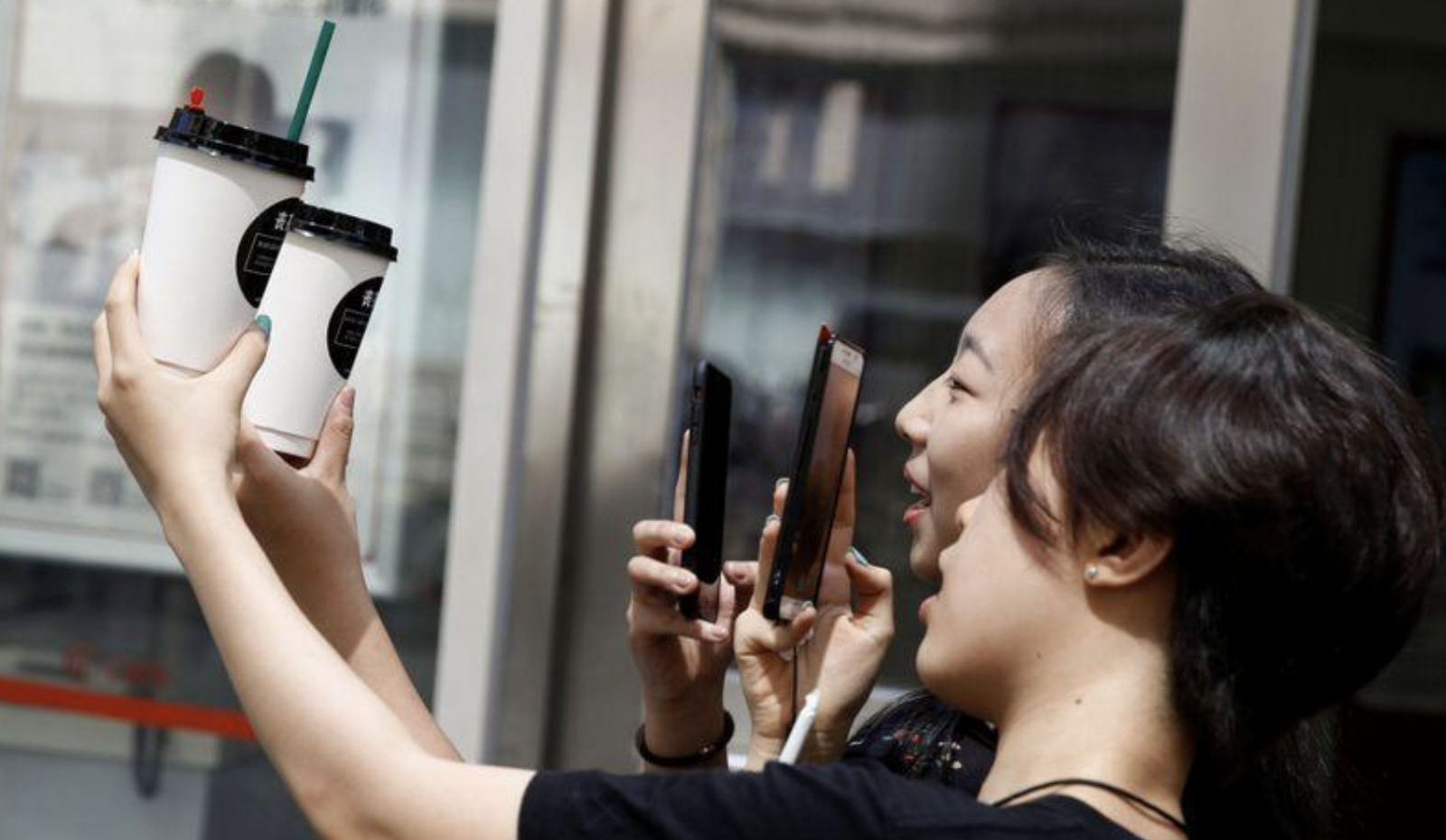 Back
(Reuters Breakingviews) - Get ready for a tea comeback in China. The drink so closely associated with the country’s history has been supplanted of late in the zeitgeist and financial markets as a bitter battle for coffee dominance rages. In 2021, however, investors will be gulping down the latest craze in steeped leaves.
Despite recent pandemic-related setbacks, Starbucks and its giant roasteries have made a caffeinated splash in Shanghai and beyond. Its success is inviting fresh challengers. The spectacular floundering of local wannabe Luckin Coffee left a competitive gap being filled by McDonald’s, local KFC owner Yum China and others.
As java overflows, bubble tea has been quickly brewing. Since the concept of dropping chewy tapioca balls – or bobas – into black tea was introduced from Taiwan in 1997, China’s consumption has reached five times that of coffee, according to analysts at China Merchants Securities. They reckon the number of shops pouring fresh-brewed product registered 74% growth in 2018.
There are low barriers to entry, but only a few stars have emerged. Heytea was valued at $2.5 billion after raising over $95 million, most recently from Hillhouse Capital and Coatue Management. Founded by Nie Yunchen eight years ago, it operates nearly 600 stores in China. Nayuki, a younger rival with around 350 locations, secured some $100 million in its latest funding round. Smaller Guming is another emerging favourite.
Unlike coffee, which has become a status symbol for China’s white-collar elite, bubble tea attracts a younger generation. They’re willing to pay 20 to 40 yuan ($3 to $6) for a cup that may include cheese topping or fruits.
That Generation Z appeal should help make bubble tea purveyors popular with the mom-and-pop Chinese investors who dominate the public markets. Other eateries have fared well. For example, hot-pot chain Haidilao International’s share price had tripled by mid-December since going public in 2018. That bodes well for Heytea and its peers, which could easily command a similar valuation as Starbucks, at 30 times expected earnings.
Things are so hot in tea, in fact, that brewers are eyeing the market for espressos and cappuccinos. By the end of 2021, the coffee makers could be competing back, fully inflating a bubble tea bubble.
China Tea Bubble