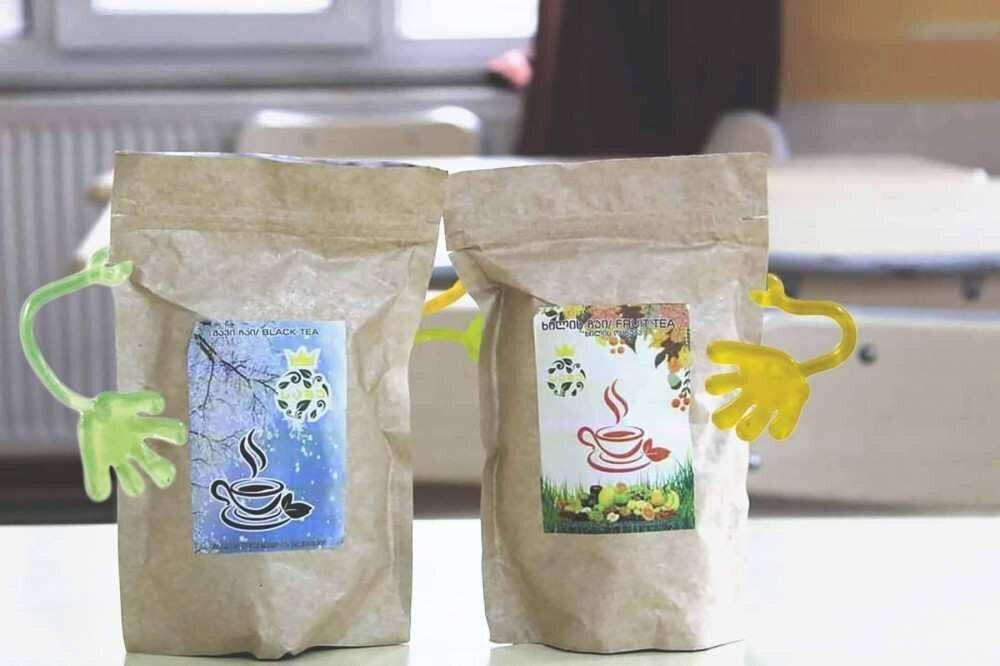 Back
The company "Same," which produces fruit, black and green tea, plans to put the products in stores from the end of October. Vasil Chitinashvili, the founder of "Same," explained the details.

According to him, "Same" will appear in about 10 small shops in the Isani-Samgori district, and in the future, it is planned to cooperate with supermarket chains. In addition, the "Same" can be purchased online.

"Our main customers were the Horeca sector - restaurants, bars, cafes, but since the coronavirus has slowed it down, we have now moved on to other options," said the founder of "Same."

According to Vasil Chitinashvili, "Same" is produced in Guria, and at this stage, the production is about half a ton of tea a year. As for the price, 100 grams of products can be purchased for about 5-20 GEL.

For reference, the company "Three" has been operating for about 3 years. The investment was made through personal funds and a bank loan and totaled about GEL 24,000. According to Vasil Chitinashvili, he has submitted an application to the agency "Enterprise Georgia" for future development, and at this stage, he is waiting for an answer.
Same