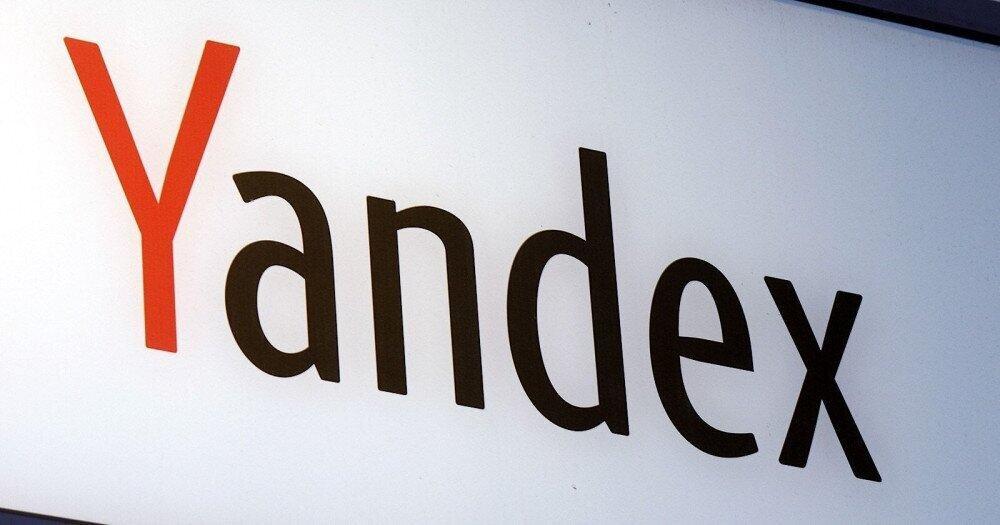 Russian tech group Yandex announced on Thursday that its revenues continued to climb during the third quarter, despite Russia being under Western sanctions over its invasion of Ukraine.

The group said its "e-commerce, mobility and delivery service" rose 49% in this trimester, taking advantage of its competitors leaving the Russian market over the Ukraine offensive.

It did, however, acknowledge difficult working conditions.

"Current geopolitical tensions and their impact on the Russian and global economy have created an exceptionally challenging environment for our business, team and shareholders," its statement said, adding that the future remained "uncertain."

It also noted a "negative dynamic" in the second half of September, when President Vladimir Putin announced the mobilization of 300,000 reservists to prop up Moscow's forces in Ukraine.

The company appears to have been unaffected by the war though so far, posting strong growth in the second quarter despite the Russian economy contracting by 21.8% during the same period, according to the IMF.

Soaring global energy prices have helped cushion the Russian economy, but mobilization and the emigration of large numbers of men to escape it could have a disruptive impact on output and demand.

This summer Yandex announced it was selling its search engine to the government-controlled VK group, which owns the country's largest social network VKontakte.

Yandex co-founder and CEO Arkady Volozh resigned from the group's board in June after being sanctioned by the EU.

Yandex is registered in the Netherlands and has European, U.K. and U.S. subsidiaries, though the bulk of its business is in Russia and the former Soviet Union, Moscow Times reports.