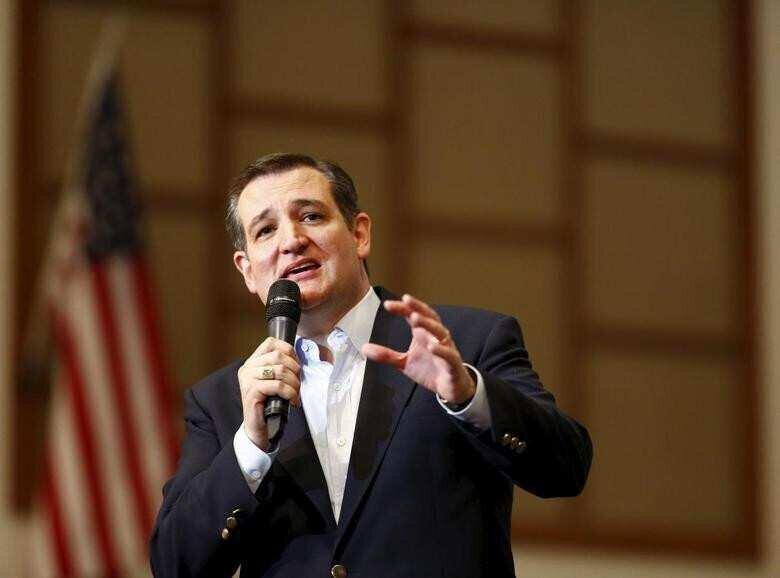 We write to express our concern about deteriorating good governance and potential illicit financial activities in Georgia. We are specifically and increasingly concerned about Georgian ties to American hostile rivals and enemies, which are coming at the expense of our geostrategic and business interests.

Over the last year, foreign direct investment into Georgia decreased by nearly 50%-while taxes and bureaucratic barriers have increased for Western businesses.

These good governance issues have directly undermined the ability of American companies to operate in, and deepen our relationship with, Georgia. Frontera Resources, a Texas company, is the largest U.S. investor in Georgia's upstream oil and gas sector. They have invested over $500 million oil and gas discovery. Recently Frontera has been targeted with stifling regulations and restrictions and now faces possible expropriation from the Georgian government. In 2019 a different American company, Conti Group, was in a similar way pushed out of a consortium building a port facility in Anaklia, leaving the project stalled.

These complications and controversies are deeply marked by geopolitical implications. Frontera's energy discovery work was aimed at making Georgia stable and energy independent. The port construction project in Anaklia was aimed at mitigating Georgia's reliance on Russian port infrastructure.

Moreover, as legitimate business has been pushed out, illicit trade has taken its place. Georgian businesses and the Georgian financial system have for years been notorious among U.S. sanctions officials as vehicles for circumventing American sanctions on Iran, going back at least as far as 2013, when our authorities became aware that three Iranian businessmen had taken control of a small banking institution in Tblisi, and were using it to move money alongside additional activities involving money exchanges, companies along the Black Sea coast, and even an airline. The country's Western orientation coupled with its plentiful ports makes it an ideal target for the Iranians. Indeed, recent reports suggest that the port in Batumi has again emerged as a target for Iranian illicit oil activities.

We request a briefing on the degree to which -

The current government of Georgia led by the Georgian Dream party is implicated in efforts to crowd out legitimate American businesses, which have invested in Georgia's economy and future.
Any such activities are motivated by geopolitical considerations, including reported ties between Bidzina Ivanishvili, chairman of the Georgian Dream party, and the Russian government.
Activities related to Black Sea ports in Georgia endanger critical American national security interests, including -
The deliberate exclusion of American companies from port construction aimed at insulating Georgia from reliance on Russia
Deficiencies in enforcing American sanctions against Iran, especially and specifically in the context of port activities.
Georgia is a strategic partner in the Caucasus and an aspiring NATO ally. Militarily, the Georgians have provided resources to our mission in Afghanistan. Geographically, the country offers a critical route for trade and energy from the Caspian Sea to Eastern Europe. A robust U.S.-Georgian partnership is a necessity for American interests, which in turn requires Georgia to return to and bolster good governance.

The entangled geostrategic and business interests call for a broad response from the federal government and, as always, we stand ready to provide you with the resources that you need to assert and defend American national security.
Bidzina Ivanishvili Frontera Ted Cruz