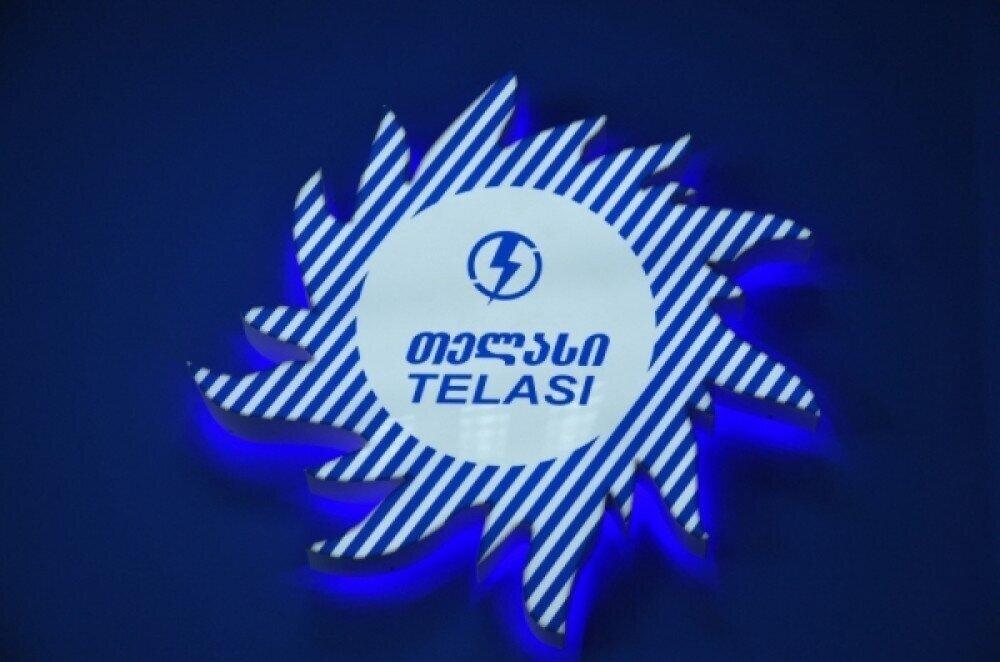 Back
JSC Telasi is the leading supplier of electricity in the capital of Georgia. The company has more than 600,000 registered subscribers in Tbilisi. JSC Telasi has published its financial report for 2020, which shows that the company's financial situation has deteriorated and that the company ended 2020 with a loss of 72.9 million GEL. For comparison, in 2019, the company had a profit of GEL 14 million.

According to a Telasi report, due to the impact of the pandemic, the volume of electricity they sold last year fell by 11% to 2.47 billion kilowatt-hours. As a result, the company's revenue from electricity distribution fell by 9% to GEL 411 million.

Despite reducing the volume of electricity sold, "Telasi" increased the electricity purchase tariff by 9.8% to 397 million GEL. This circumstance became one of the main factors in the loss of Telasi.
Telasi's 2020 revenues are distributed as follows:
Income from household subscribers - 163.6 million GEL, a decrease of 0.2% over the previous year;
Electricity sales for commercial and industrial customers - 219.1 million GEL, a decrease of 15% over the previous year;
Sale of electricity to the public sector - 22.4 million GEL.
In addition to the $ 411 million in electricity sales, the company also received GEL 21 million in revenue from GWP and the Tbilisi Cleaning Service for billing (accounting) services last year. In total, the company's operating income amounted to 432 million GEL. Still, this amount was not enough to fully cover the company's costs, due to which Telasi ended the pandemic year with a loss.
In addition to the $ 397 million spent on electricity purchase and distribution, the company paid 59.2 million in salaries in 2020. In addition, depreciation and amortization expenses amounted to 15 million GEL, while taxes amounted to 5 million GEL. The company also spent GEL 22 million on "other expenses," and financial expenses amounted to GEL 11 million.

Due to these factors, in 2020, the company lost 72.9 million GEL.
electricity Telasi