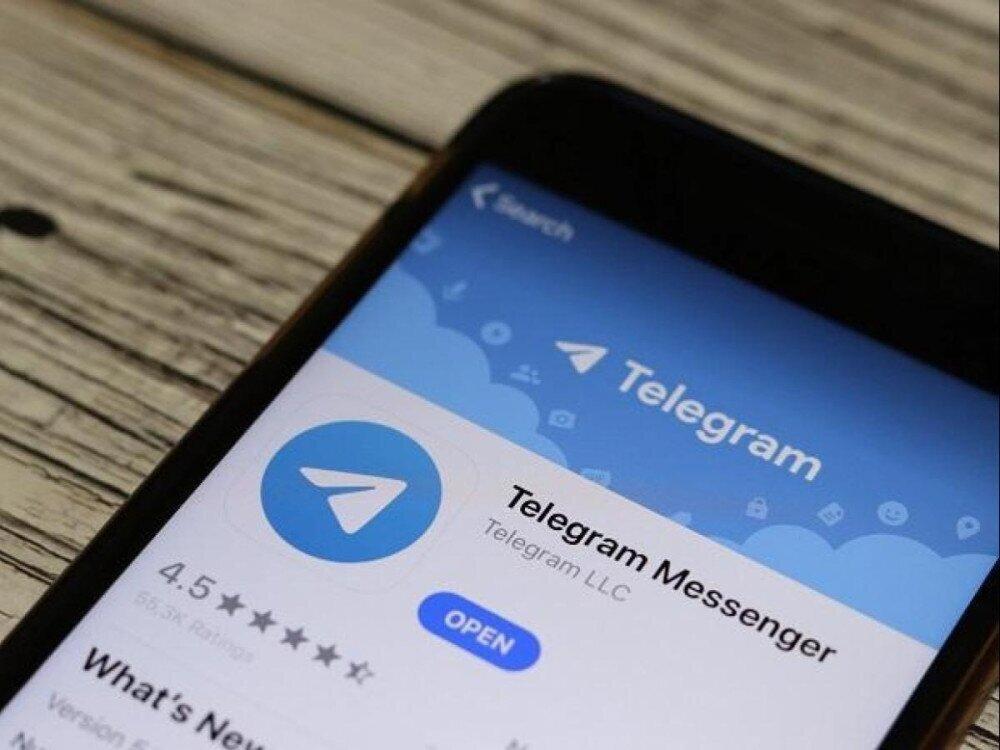 Back
Over 70 mln new users registered their accounts in the Telegram messenger on the back of the large-scale failure in Facebook services the day before, Telegram founder Pavel Durov wrote in his channel.
"The daily growth rate of Telegram exceeded the norm by an order of magnitude, and we welcomed over 70 million refugees from other platforms in one day," Durov wrote, TASS reports.
Telegram continued working flawlessly for the majority of users, the founder of the messenger noted. "That said, some users in the Americas may have experienced slower speed than usual as millions of users from these continents rushed to sign up for Telegram at the same time," Durov added.