Temur Chkonia: Georgian business does not trust to the President of the National Bank 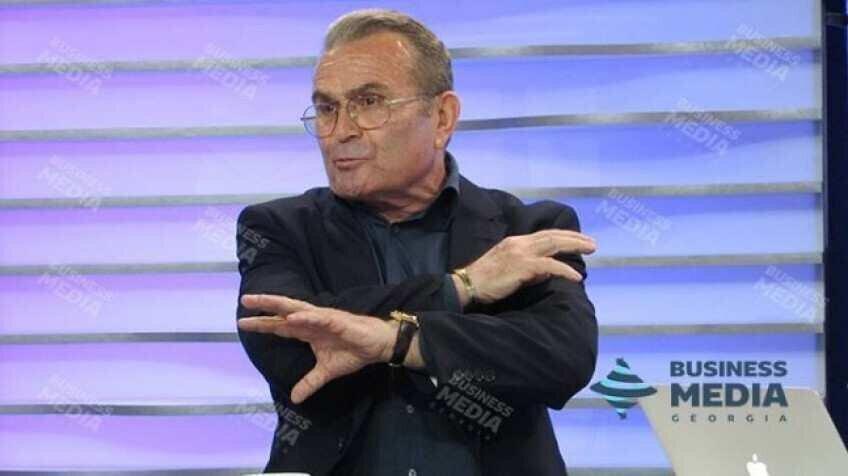 "Not only me, but many other businessmen have lost confidence in the President of the National Bank," businessman Temur Chkonia told BM.GE about the reasons and consequences of the depreciation of lari.

According to Chkonia, the decisions of the President of the National Bank Koba Gvenetadze are incomprehensible not only in the conditions of the pandemic, but also beyond it.

I mean, they sometimes increase refinancing rate, sometimes decline, so they create unstable condition in the country. The president of the NBG thinks that they are getting used people to various exchange rates and they try to show that different rates are stable, for instance 1 USD cost 2.80 GEL, but now it costs 3.00 GEL”, Chkonia declares.

Which Companies Consume The Most Electricity In Georgia?

Which Companies Consume The Most Electricity In Georgia?

Turnover of Georgian Railway Up By 8.5% This Year – Director General