Temur Chkonia: Mamuka Khazaradze Is One of the Best Candidates for the Post of Prime Minister 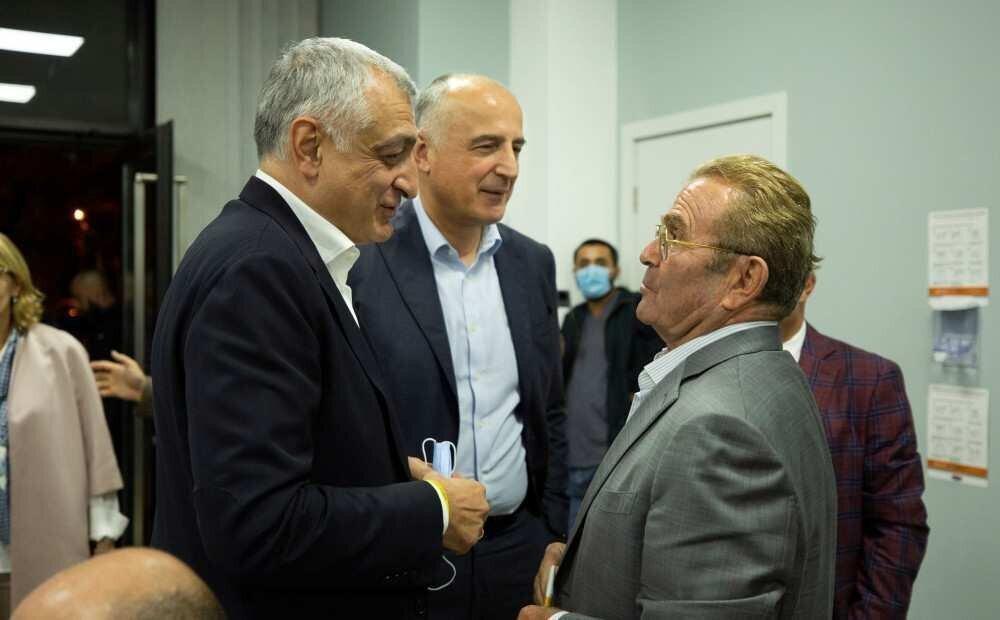 Back
"Mamuka Khazaradze is one of the best candidates for the post of Prime Minister of Georgia," said businessman Temur Chkonia.

According to him, the Prime Minister of Georgia should be replaced by a candidate who will have a comprehensive plan for the country's economic development. "Lelo" has already presented such a vision with the "New Marshall Plan."

"If we look at the past life of Mamuka Khazaradze and the things he has done, the complexity and strength of the businesses he has created in the country, we can say that he is one of the best candidates among those who are represented. It's not just the nomination that matters. It's important what they can do after winning. Candidates should be distinguished by knowledge and general vision. "Lelo" and Mamuka Khazaradze presented this vision in the form of the "New Marshall Plan." All candidates who have nominated themselves for the post of Prime Minister of Georgia should be analyzed and critically evaluated.

This analysis includes the following: what is the vision and plan of the candidate after holding this position; How do they plan to implement this plan.

It is easy to write and compile a plan. The main thing is to execute it correctly and adapt it to the existing conditions" - said Temur Chkonia.

According to the businessman, Lelo's "New Marshall Plan" is not ambitious. He thinks it was obtained as a result of the elaborate analysis.

"Although the "Lelo New Marshall Plan" is not ambitious, though it is clear that this plan is the result of analysis and reliance on Georgia's economic potential. When making such a plan, we must know the country's potential and its capabilities, and here it seems that the "Lelo" team has thought about this issue. This plan must be carried out by the team that composed the party. It is noteworthy that "Lelo" is a team of new faces with a new attitude, who can fully unfold this plan and adapt it to the country" - said Chkonia.
Mamuka Khazaradze Temur Chkonia Lelo Movement Elections