Temur Chkonia: We Could Not Transform Mentally 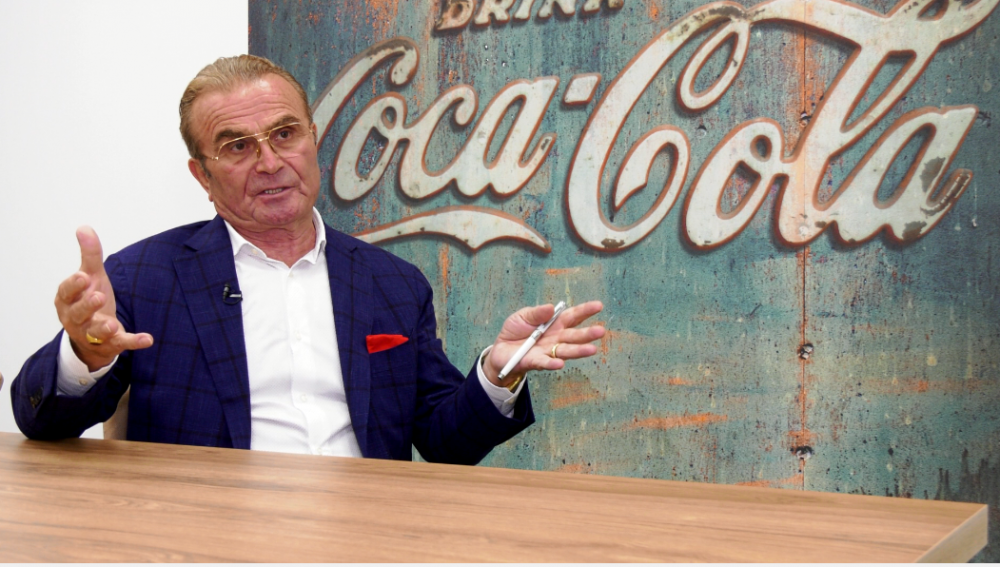 Back
According to businessman Temur Chkonia, "Georgia's economy is fragile and very poor now." The businessman made such an assessment in response to a question about the possibility of repeating lockdown. The businessman believes that restricting the business again would be wrong.

As for the reflection of the pre-election period on the expectations and plans of the private sector, according to Temur Chkonia, "the process is going smoothly."

"The tension that we expect before the elections are not such tension. The process is going smoothly. I do not know how the situation will heat up by the end. As for the current business environment, the Georgian economy is fragile, very poor, and stagnant. The stresses present in the Horeca sector, tourism sector - what could be worse than that ?! 80% is closed and whatever works is in the most difficult situation.

All this is not the fault of the pandemic alone. Another factor is that we could not mentally transform, we are just expecting something, and we ourselves do not know what to expect; Expectations should be abandoned, and we should move on to the attack. As Warren Buffett said, in times of crisis, we should buy securities, not toilet paper; We should not immerse in the crisis - we should defeat it. And only champions can defeat it. Whatever energy we spend waiting for, we should spend on work," said the businessman.

For reference: talk of "lockdown" and strict restrictions began after the number of covid-19 infections in the country increased sharply, but the government insists that so far, they do not plan to shut down the economy again.
Temur Chkonia Covid19 lockdown Elections2020