Tengiz Tsertsvadze confirms that he was going to resign, but changed his mind 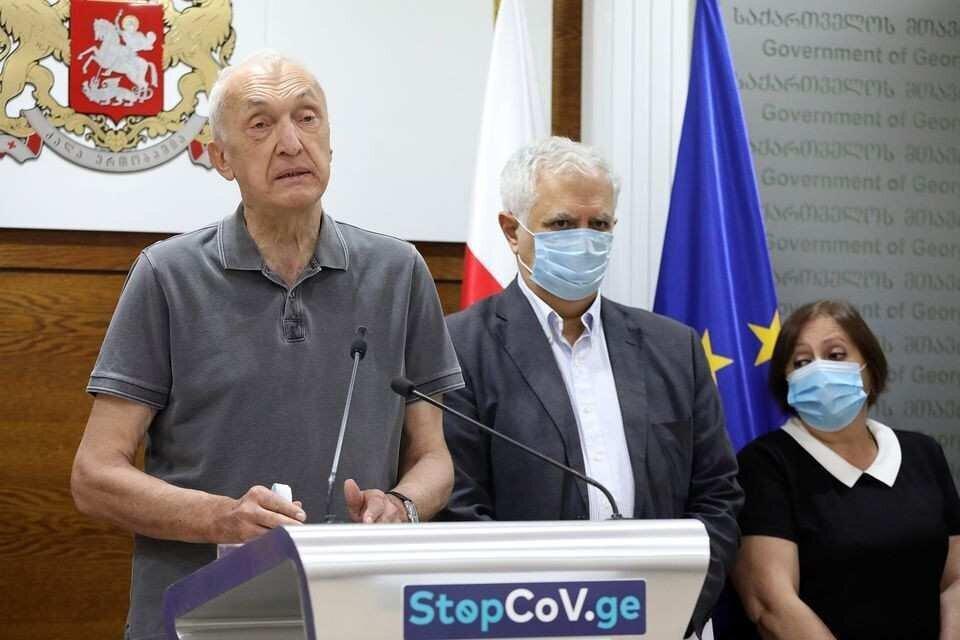 Tengiz Tsertsvadze, General Director of the Infectious Diseases Hospital, stated on TV Pirveli, that he was going to resign, but he changed his mind because currently there was an increase in cases.

According to him, the reason for his resignation was not connected to a confrontation with the members of the government.

"I had my personal opinions, everyone has personal opinions. It is not uncommon for a person to think that it is better to resign. The reason was not a controversy with the members of the government. I have met Giorgi Gakharia several times, but he is not the reason why I changed my mind", - Tengiz Tsertsvadze said.

At the same time, Tsertsvadze noted that he had already thought about resignation before and the reason at the time was a confrontation with former Minister of Health, Davit Sergeenko.

"There was another reason for the resignation earlier, the reason was that our infrastructure was in a very bad condition for years. My previous attempt at resignation depended entirely on our request to improve our infrastructure and get us a new building. I had a confrontation with Davit Sergeenko because of the building", - stated Tsertsvadze.