“Tens of Millions of Euros Will Be Invested in Gino Bakuriani” – Why Was the Project Delayed? 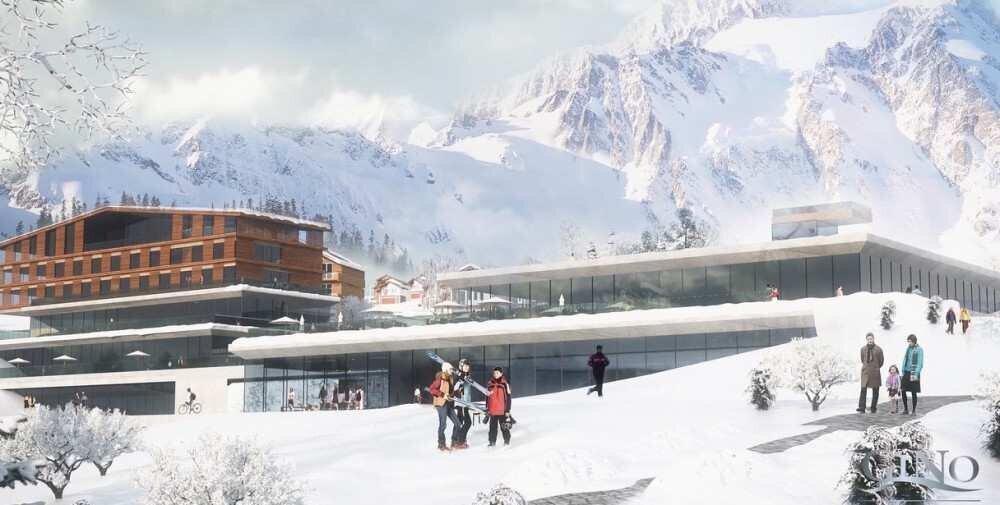 Back
GINO Holding decided to open the second aqua park in Georgia in Bakuriani in 2016, but at the moment, the aqua park, hotel, and Didveli residence project in Bakuriani are still unimplemented.
"Tens of millions should have been invested, and we still can not move forward because the issue of land exchange could not be resolved," said Nodar Giorgadze, founder of GINO Holding and a large-scale investor with Slovak investments, in an interview with BM.GE.
Difficulties changed project deadlines. According to the investor, the aquapark in Bakuriani should have been put into operation by 2023, when Georgia will have to host the World Ski and Snowboard Freestyle Championship. Today, the terms of the Bakuriani Aquapark project have been changed to 2021-2024.
Nodar Giorgadze says that investment projects cannot be stopped for long.
"If they tell me today that the issue of lands has been resolved, we will be able to start working from March," - the businessman explains.
Speaking about Bakuriani Aqua Park, Nodar Giorgadze says that he had an offer from China to build an aqua park during this period, but he refused the offer because investing in his homeland is a priority for him. According to him, due to the scale of the project, the investment will be much more than 15 million euros.
"I think tens of millions of euros will be invested in Gino Bakuriani," said the investor.
According to Nodar Giorgadze, at the initial stage, the aqua park in Bakuriani will employ about 30-40 people, and the number of jobs will increase to 200 following its development.
Bakuriani Gino Holding Nodar Giorgadze