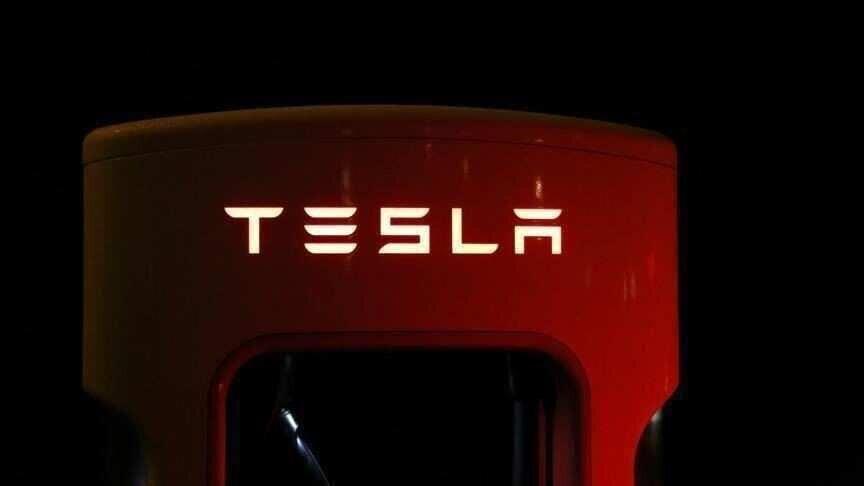 Electric car maker Tesla is suing the US government because it said President Donald Trump’s tariffs on imports from China have harmed its manufacturing.

The company have requested two lists from US tariffs to be voided and for it to receive a refund with interest for tariffs it previously paid, according to the lawsuit filed in the US Court of International Trade in New York.

While Tesla applied for waivers in 2019 to be exempt from parts of the tariffs, a request for relief on another 25% was rejected last year by the US Trade Representative.

Tesla also argued that rising costs because of tariffs on Chinese imports would harm the company and American consumers.