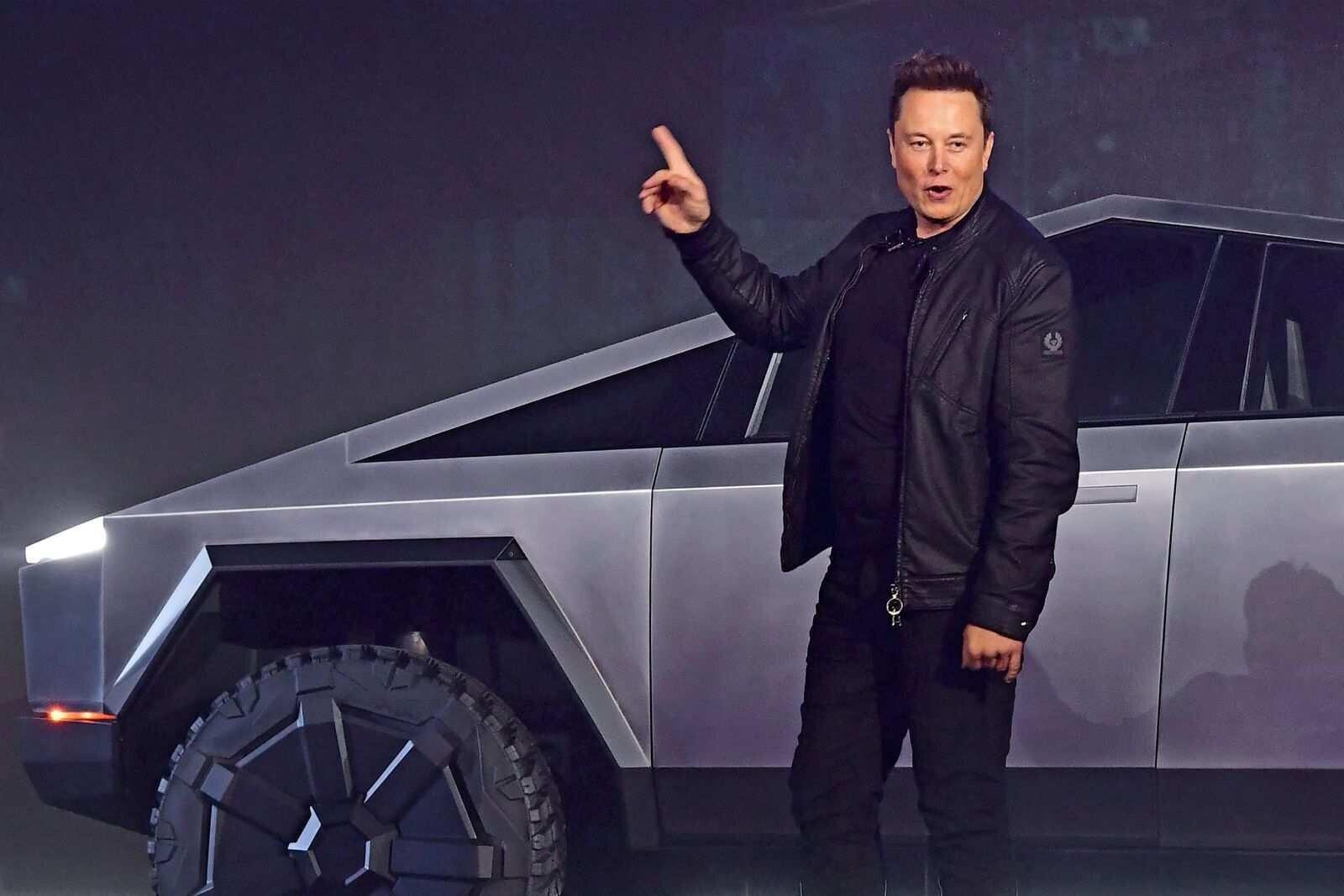 Back
Tesla may finally be coming to India.
The country's transport minister, Nitin Gadkari, says that Elon Musk's electric car company will start selling vehicles there next year.
After establishing sales centers, Tesla will then "look into setting up ... manufacturing here," Gadkari said in a statement to CNN Business.
Tesla (TSLA) did not immediately respond to a request for comment. Asked by a Twitter user on Sunday about the company's India plans for 2021, Musk said that the company would "definitely" enter the market, though not in January.
Musk's push into the world's fourth largest car market has been in the works for a long time. Back in 2017, the CEO said that Tesla was planning to sell cars in the country as soon as that summer.
The delay may have been well timed. Car sales in India dropped sharply in 2019 as new safety and emission regulations drove up prices, and troubles among India's consumer finance providers hit lending. Other American companies have been retreating from India over the last few years, including General Motors and motorcycle maker Harley Davidson.
India has been courting electric vehicles, though, and carmakers see a lot of sales potential. The government has set an ambitious goal to reduce the number of gas-powered vehicles on its roads, while offering subsidies and other incentives to increase the number of electric cars on the market.
Last year, Hyundai launched its first electric vehicle for the Indian market, the Hyundai Kona Electric. The South Korean company at the time praised India for "ushering into a new era with clean and connected mobility."

Hyundai was at the time the second company to sell electric cars in India, after local rival Mahindra. Since then, Tata and MG Motor have debuted their own vehicles in the country, as has Daimler's Mercedes-Benz.
Tesla, meanwhile, is on an absolute tear. The company's stock is up nearly 700% since the start of 2020, and it recently joined the S&P 500 (SPX). But some analysts worry that investors are discounting the competitive threat in the electric vehicle market that Tesla will face going forward.
Source: CNN Business
Tesla Elon Musk