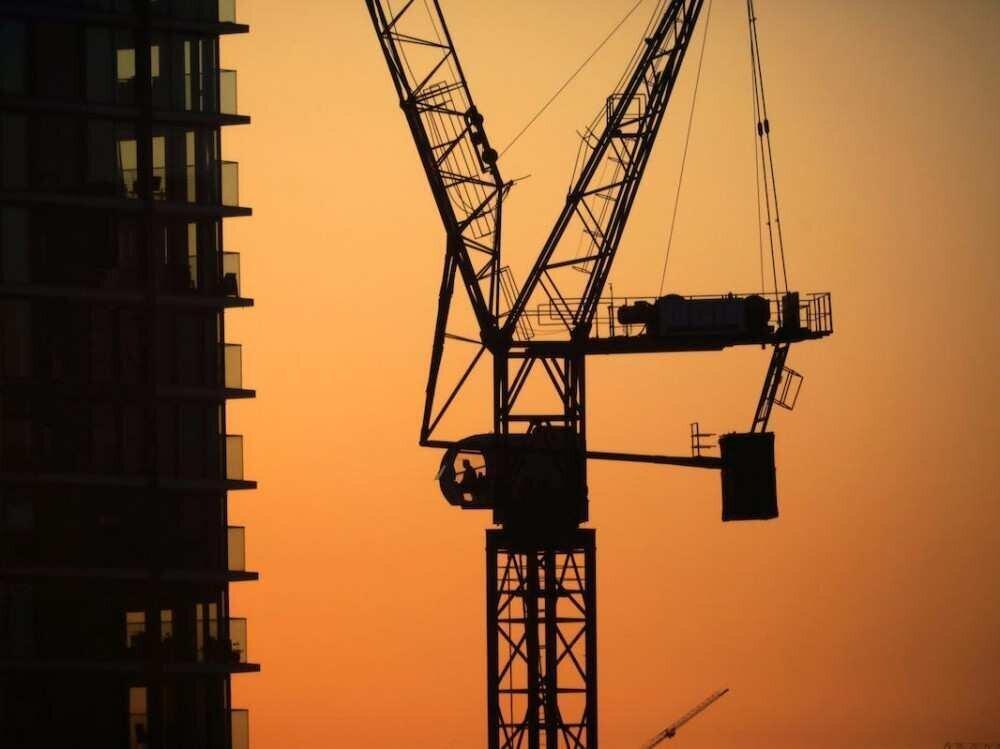 Back
According to the Government of Georgia, 364 million GEL loans were issued within the mortgage loan subsidy program framework until September. A total of 3,823 borrowers benefited from the program, according to the budget execution report.
The loan subsidy is designed to support the construction sector. Beneficiaries will receive co-financing of the loan interest for 5 years.
The terms and criteria of the program are as follows:
According to a report published by real estate consulting company Colliers, 3,121 residential transactions were recorded in Tbilisi in September, 11% more than the previous year. The total sales value is $ 134 million, which is an increase of 8% compared to the same period in 2019.
According to Colliers, 2,159 apartments were newly built in Tbilisi in September, which is 18% more than in September 2019, while the number of registered transactions in old apartments decreased by 2% to 962 units. At the same time, according to the report, the demand for economy class apartments increased by 32%, while sales of medium and premium segment apartments decreased by 29% in September. The increase in demand for apartments in this segment is likely due to the government-sponsored mortgage loan subsidy program.
Despite the increase in apartment sales in September, 18,537 apartments were sold in the capital in 3 quarters of 2020, which is 24% less than the same period in 2019.
mortgage loans Colliers