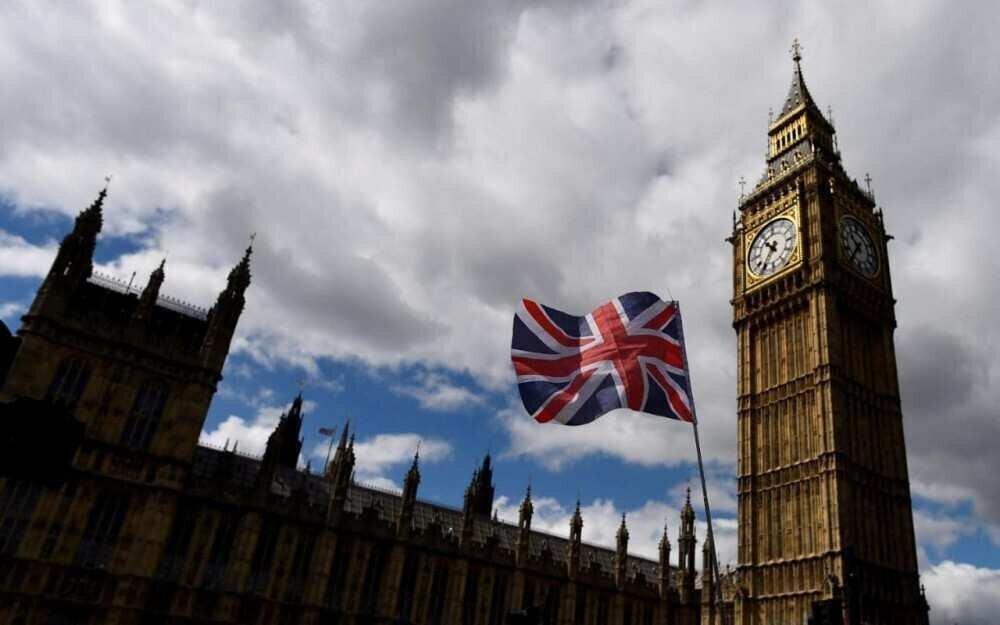 The British Foreign Office and the British Embassy in Georgia are closely monitoring developments around the deep-water port of Anaklia and 'Caucasus Online'. The statement was made by the Parliamentary Secretary of the Ministry of Foreign Affairs of the United Kingdom, Wendy Morton. Labor Party member Catherine West addressed a question to the British Foreign Office regarding the recent developments in Georgia. The MP's question was about the decisions made by the Georgian government against international investors, Catherine West cites the cases of Anaklia Deep Sea Port and ‘Caucasus Online’.

Question of MP Catherine West regarding the business climate of Georgia:

“To ask the Secretary of State for Foreign, Commonwealth and Development Affairs, pursuant to the Answer of 17 June 2020 to Question 60839, what steps he is taking to ensure that the UK’s Good Governance Fund in Georgia is focused on (a) anti-corruption and (b) improving the business environment; and whether he holds information on recent decisions taken by the Georgian Government against foreign investors in relation to the Anaklia Port project and the takeover of Caucasus Online.”

In response to this question, Parliamentary Under-Secretary at the Foreign Office Wendy Morton said that the British Good Governance Fund is focused on public administration reform in Georgia, and the business disputes raised by the MP are closely monitored by the British Embassy in Tbilisi.

“The UK's Good Governance Fund (GGF) in Georgia is focused on public administration reform and the strengthening of parliamentary processes, in order to address institutional weaknesses and tackle corruption. It also supports direct dialogue between the Georgia Government and investors designed to improve the business environment. The GGF Programme Teams in Tbilisi and London use robust tendering and monitoring processes to ensure GGF-funded programmes deliver on these priorities. The British Embassy in Tbilisi is aware of developments around the Anaklia Port project and Caucasus Online, and will continue to monitor the situation,”- reads the answer.

In January 2020 Georgian government unilaterally terminated the investment agreement with the Anaklia Development Consortium. Months before this decision, the consortium noted that the Georgian government was engaged in the constant sabotage campaign of the Anaklia project, as exemplified by the legal proceedings against the consortium's founders and statements made by members of the government. The Anaklia Development Consortium filed an appeal against the Arbitration Court against Georgia on July 30. Like the consortium, one of its investors, Bob Meyer, also appealed to the International Court of Arbitration.

At its August 20 meeting, the Communications Commission imposed a fine of GEL 270,000 on Caucasus Online and ordered the company to change its share purchase deal by September 20.

If there are no changes in the ownership of Caucasus Online by September 20, the communications commission may appoint a special manager in the company. Based on the opinions of several international law firms, such actions might be considered as an expropriation of the private property, causing further deterioration of the investment climate in the country.