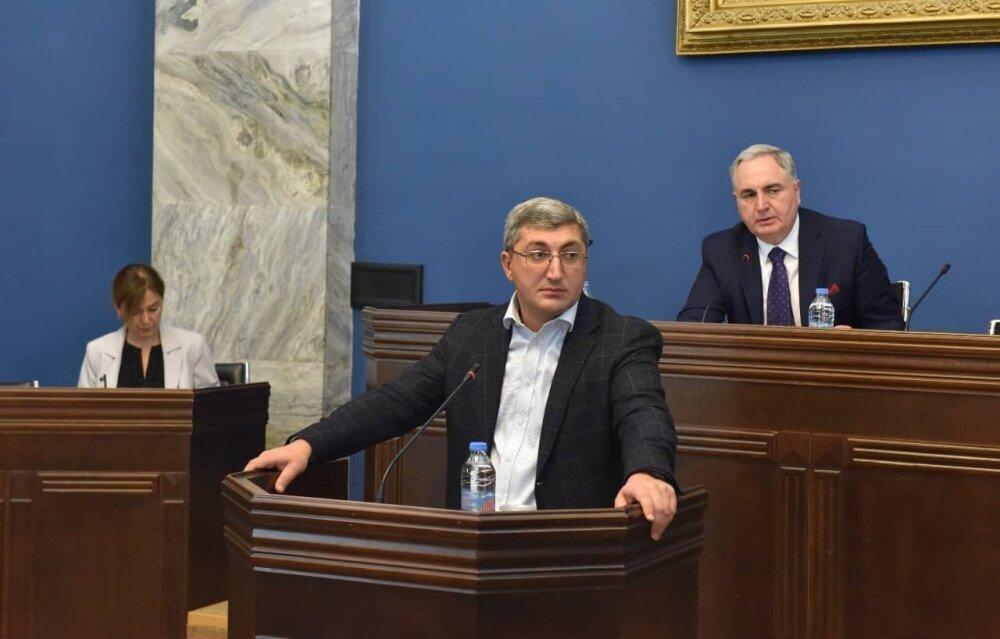 "The revised Draft State Budget 2022 specified the fiscal parameters, while the macroeconomic parameters were kept at the level of the first version, except for the government's debt," said the Chair of the Committee, Irakli Kovzanadze stated at the meeting.

According to Irakli Kovzanadze, the government's debt for 2022 has been specified and it is defined as 39.5% of GDP. Another amendment refers to the spending part of the budget, namely, the funding for the Ministry of Internal Affairs is increased by an additional 27.5 million for the purchase of fire engines.

The Government shall keep reducing the budget deficit and the state debt, and in cooperation with the National Bank, intensify its activity to mitigate inflation, which is essential for the socio-economic processes of the country.