The CEC Responds to the Allegations 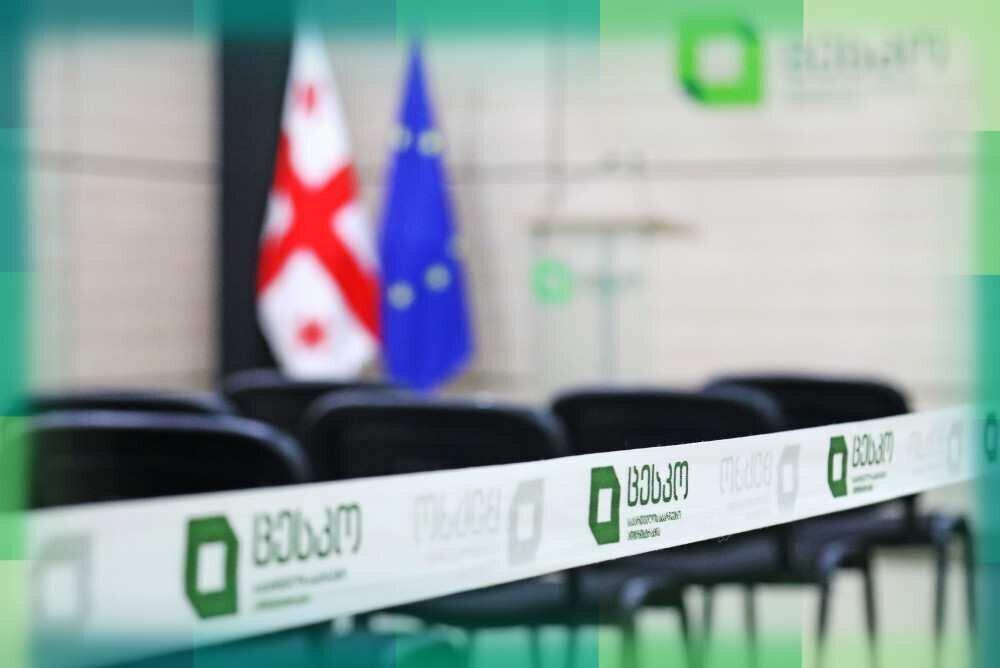 Back
The Central Election Commission considers that there's a deliberate negative campaign against the agency, which is also supported by the pages created on the social network.
The CEC also responds to the accusations. For example, one of the constantly heard accusations is the difference between the number of participants in elections and the number of votes cast for majoritarian candidates.
"Users are actively sharing information on the social network that the summary protocols are falsified because the total number of participants in the elections does not match the number of votes cast for majoritarian candidates. In fact, this difference can be easily explained - for example, in a penitentiary institution, a citizen cannot vote for a majoritarian candidate unless he/she is registered in the majoritarian constituency in which the institution is located. The same is true elsewhere. Citizens can vote in proportional elections anywhere, but they can draw the majoritarian ballot only where they are registered," the CEC explained.
According to them, on the funded page - "falsified protocols" protocols are often published as if they were falsified, but in reality, this is not the case.
"All this has a campaign character, an example of which is the page created on the social network -" falsified protocols ". The protocols circulated on a similar funded page, as if falsified, are intended to create distrust in the election results. For example, a protocol was published on the page, and it says that it is falsified, although all the numbers there are correct, without verification, a person may think that the protocol is really falsified," the commission explained.
The CEC urges people not to trust unverified information and urges election subjects not to share unverified protocols on social media.
"Complaints about inaccuracies in the protocols are being investigated in the district commissions, and in all cases where inaccuracies in the summary protocols are found, if there are grounds for all specific issues, there will be a legal response," the CEC said.
Another issue clarified by the CEC was the delay in announcing the preliminary election results.
According to the agency, it took 7.5 hours to publish the initial data, which was the case in previous years. Also, according to them, there were many election subjects during the current elections, which required more time to upload the protocols.
Elections2020 CEC