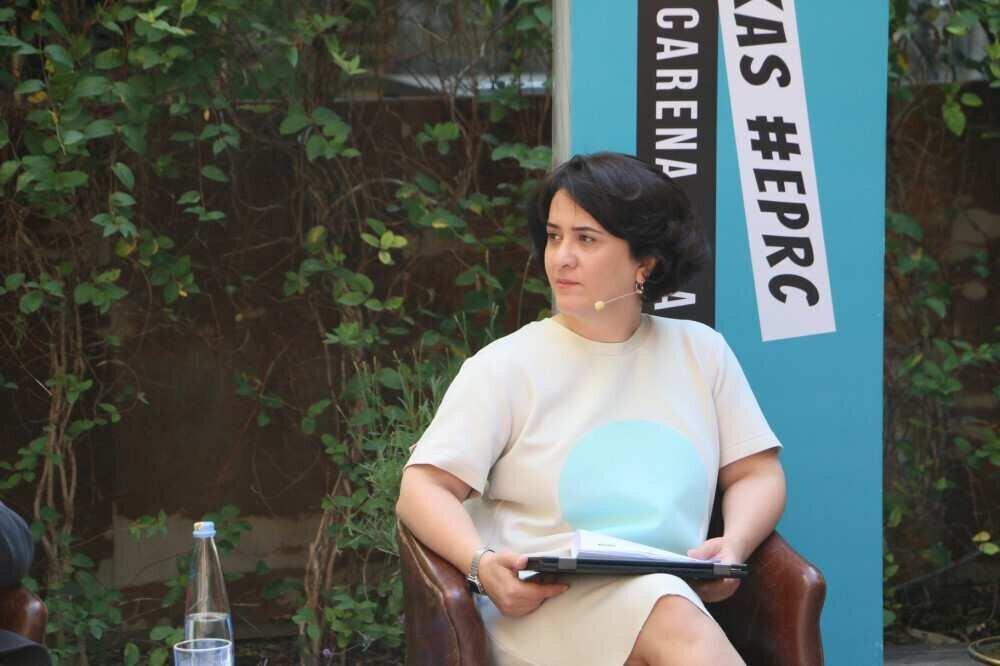 Back
The non-governmental sector spoke at a meeting with the US Secretary of State about halting the construction of Anaklia Port and the deteriorating investment climate. As EPRC Executive Director Nino Evgenidze said after the meeting, the non-governmental sector raised all the important issues for the country.
"We talked about the problems that exist in the country, and this is the judiciary, the reversal of democratic governance; We emphasized how informal governance is a reversing process for the country. We raised issues of improving democratic governance; We have said that oligarchy has to be restricted.
Attention was also paid to the disruption of the construction of Anaklia Port. It was noted that the deterioration of the investment environment in this country is a serious problem hindering the way to creating new jobs, bringing new investments, and overcoming poverty in this country, "- said Nino Evgenidze.
Reminder: During the then Prime Minister Mamuka Bakhtadze's visit to the United States in June 2019, Mike Pompeo expressed hope that Georgia would complete the Anaklia Port project.
Anaklia Port Michael Pompeo Nino Evgenidze EPRC