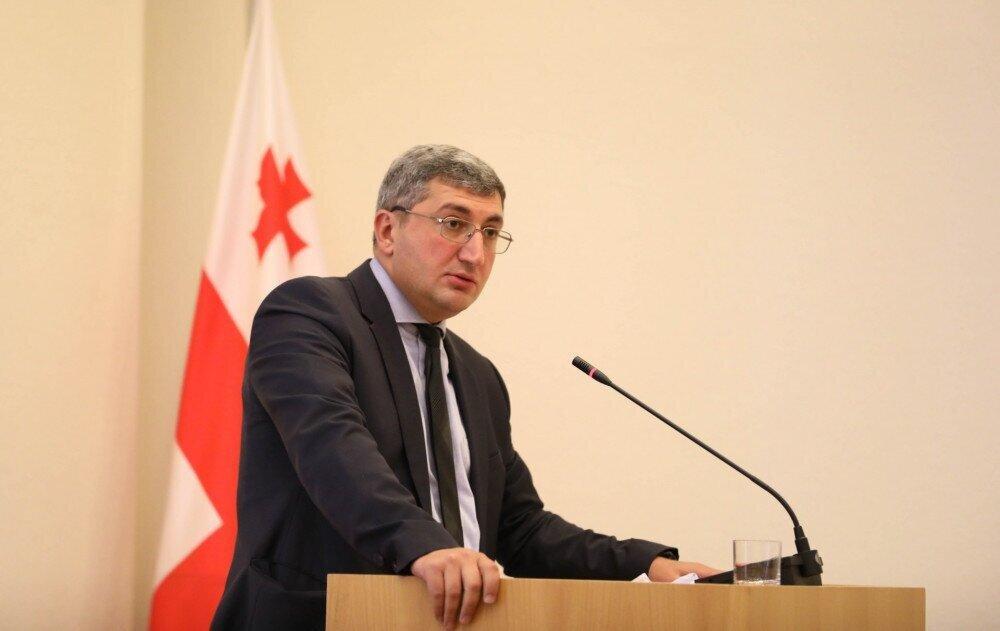 The Sports and Youth Issues and the Culture Committees discussed the Draft State Budget 2022 introduced by the First Deputy Finance Minister, Giorgi Kakauridze.

According to him, the changes have been entailed by the high economic growth compared to the forecast. The economic growth forecast increased to 8,5% instead of 6%, which also entailed the GDP growth from 64,8 bl. GEL to 72,2 bl. GEL.

The reporter overviewed the updated macroeconomic index and the extra income to the budget according to the consumption priorities. The maintenance of stable economic growth requires the reduction of the budget deficit and the state debt. Hence, the changes reduce the debt by 710 ml GEL and the mixed budget deficit from 4,4% of GDP to 3,2%.

Kakauridze informed MPs about the extra assignments for the state agencies and dwelt on the funds for the programs to be implemented by the Culture Ministry. “The changes to the budget increase the finances for the Ministry by 43 ml GEL and constitutes 400,8 m l GEL. The increased assignments will be consumed on holding of the various sports tournaments, for sports federations, prizes for the successful athletes and the Skiing Championship in Bakuriani scheduled for 2023”, - he stated and introduced the 6-month report of the implementation of the State Budget 2022.

The Committees took note of the report.

We Have Studied Potential Of More Than 100 Resorts - PM

Turkiye mobilizes for efficient water use amid climate change woes