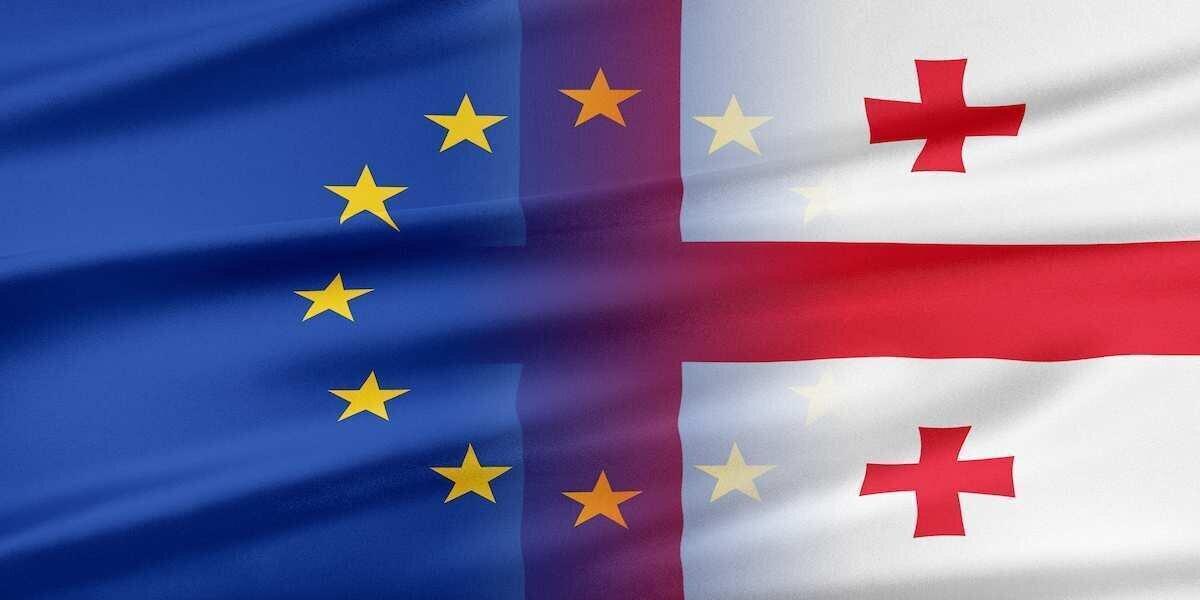 Back
The Delegation of the European Union to Georgia, in coordination with EU Heads of Mission, issues the following comments on the 2020 parliamentary elections, on 22 November 2020.
"Following the announcement of the provisional results of the 2020 parliamentary elections, we reiterate our support to the joint statement issued by the international observers after the first round and we look forward to the OSCE/ODIHR final report, including their recommendations to address identified shortcomings. We regret both the mistrust that has affected the electoral process and the fact that opposition candidates did not contest seats in the second round.
The European Union strongly supports democratic processes and the respect for legal frameworks. Georgia needs a functioning Parliament as the central forum for political debate, with all parties working together to advance reforms, in line with our mutual commitments under the Association Agreement.
We therefore hope and expect that all political parties can overcome their differences to enable elected Members of Parliament, notwithstanding their differing assessments of the electoral process, to take up their seats. We encourage Members to use the mandates entrusted to them by the citizens of Georgia to address outstanding political issues, including by improving the foundations for future elections through ambitious and credible electoral and judicial reforms. The Parliament also needs to play its full role in addressing the urgent health and socio-economic challenges the country is facing due to the pandemic.
We fully stand behind every citizen’s right to peacefully exercise their freedom of speech and assembly and condemn all acts or threats of violence. We urge all sides to refrain from provocative actions and the authorities to uphold the Rule of Law, including through credible and swift investigation of any allegations, as well as transparent and fair court proceedings.
A high responsibility now rests on the political leaders of both majority and opposition parties to come together to find common ground and build common purpose, to enable Georgia to advance effectively on its democratic path and the implementation of our agreed European agenda, in the interest of Georgia, its citizens and of EU-Georgia relations. The European Union remains ready to support Georgia in these endeavours." - the statement reads.
European Union Elections2020