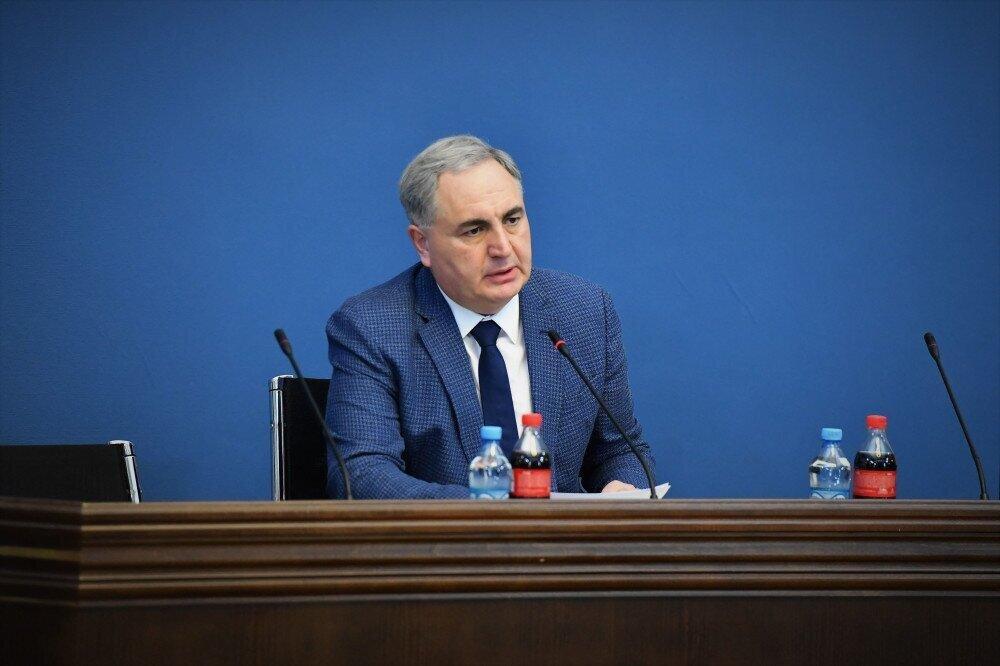 Back
According to Irakli Kovzanadze, Chairman of the Parliamentary Finance and Budget Committee, today the government will submit the 2022 draft budget to the Parliament. He said the project aims to reduce deficits and debt.

"Today, on October 1, the Government of Georgia will submit the draft state budget for 2022 to the Parliament.
The draft envisages an increase in GDP, a reduction in government debt to GDP, which is essential for me personally and which I have been talking about since December last year - there is a significant reduction in the deficit in the draft budget.
Reducing the deficit parameter is one of the main indicators for the macroeconomic and monetary stability of the country," Irakli Kovzanadze wrote on his Facebook page.

In 2021, the Georgian government spends 19.5 billion GEL, which is the largest budget in the history of independent Georgia - the reason for such large expenditures is increased spending due to the pandemic economic crisis. The Ministry of Health is funded with the largest amount among the ministries - 6 billion GEL.

It is unknown at this time if the increase in the budget is planned for next year.
Irakli Kovzanadze Budget 2022