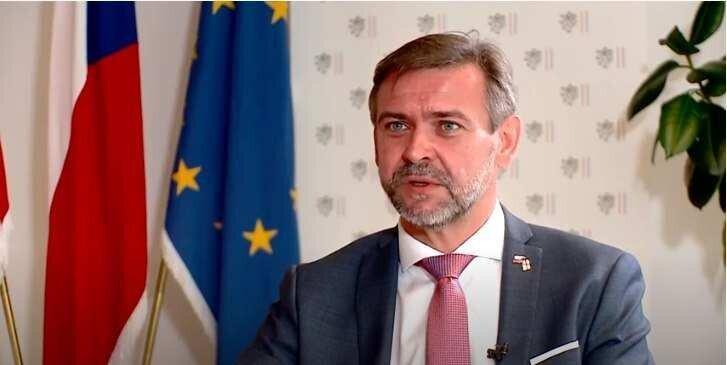 Back
Author:Ana Tavadze
How Georgia has tackled the pandemic is a reason for admiration for both – other countries and WHO; however, everything has two sides – says Czech Ambassador Petr Mykiska in an exclusive interview with The Checkpoints, conducted by Tamta Jijavadze.
According to the Czech Ambassador, this admiration is due to restrictive measures that the government of Georgia had applied and the population respected.
“In the medical, epidemiological means these measures were very effective and instances compared to other countries is very low - Petr Mykiska told The Checkpoints - This is the result of those restrictive measures which worked effectively to tackle the spread of pandemics. But the cost is really high”.
Czech Ambassador Petr Mykiska COVID19