The Economist names Uzbekistan "Country of the Year" 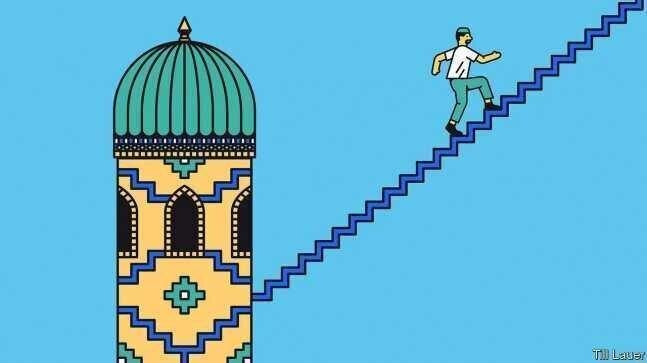 Uzbekistan is named “Country of the Year” by the British magazine The Economist. Every year, the publication nominates the states that succeeded in making the greatest progress in the affairs of democracy for the title of Country of the Year.

The Economist notes that three years ago, Uzbekistan was a post-Soviet closed society. Uzbekistan still has a long way to go, but in 2019 no other country has advanced that far.

The authors recall that just three years ago, groups of men, women and children were forced to work in the cotton fields during the harvest, and the country itself was a closed society.

In 2018, Uzbekistan launched several reforms under the leadership of President Shavkat Mirziyoyev, which continues intensively this year.

“The government has largely stopped forced labor. The notorious prison was closed. Foreign journalists were allowed into the country. Officials were banned from intimidating small businesses. They opened borders with neighboring states, allowing families to reunite. Foreign technocrats are invited to rebuild the country’s economic system,” the authors of the article emphasize.

US vows to respond to "irresponsible" Russian acts