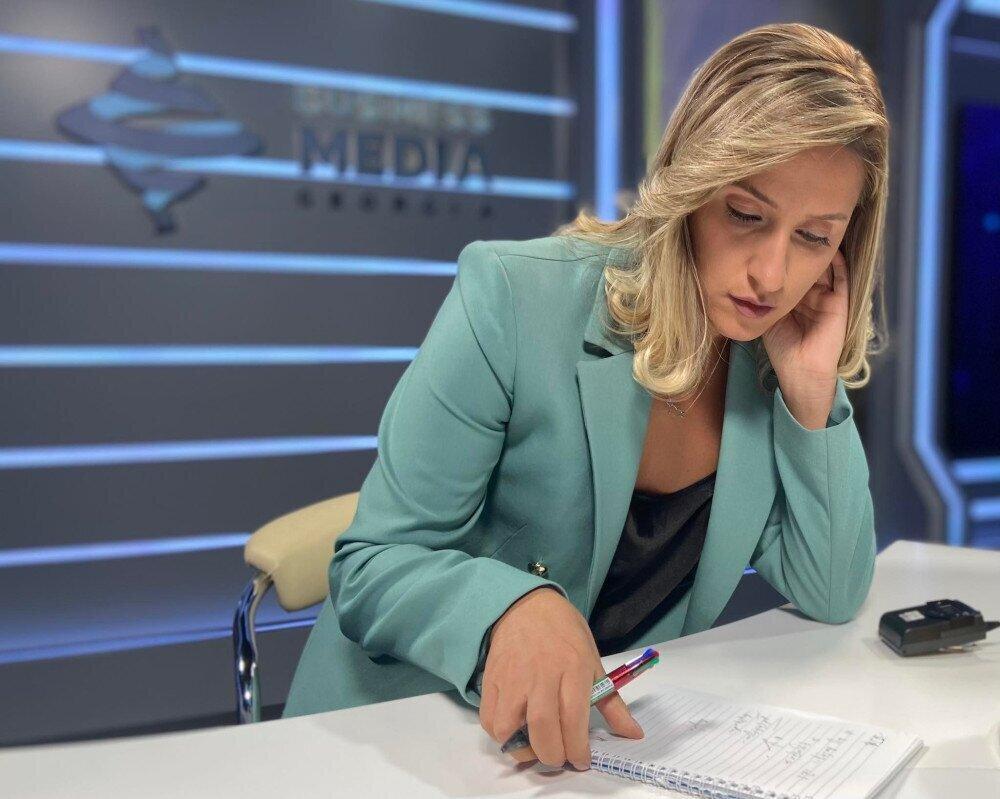 Telara Gelantia, editor-in-chief of BM.GE and BMG TV journalist was not allowed at the government meeting today for the second time.

"I sent my data to the Press Office of the Administration in order to get a pass to attend the government meeting, but they contacted the director of the company and told her that any journalist from BMG, excluding me, could attend the meeting", said Telara Gelantia.

As Tamuna Kemertelidze, director of "Business Media Georgia", explains the official reason for not allowing Telara Gelantia into the administration is the reactions followed to the fact that the editor-in-chief of BM.GE was not allowed into the government administration on September 12.

We Have Studied Potential Of More Than 100 Resorts - PM

Turkiye mobilizes for efficient water use amid climate change woes