The Embassy: 40 million people has seen the TV campaign promoting the economic potential of Georgia 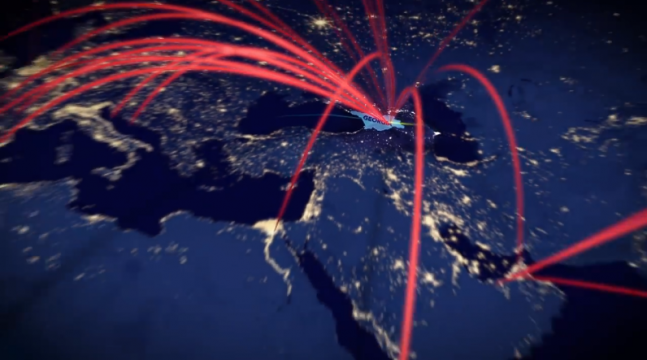 According to Embassy of Georgia to the United States, the second phase of a six-month TV campaign “Good for Business, Good for America” promoting the economic potential of Georgia in the United States on leading channels (FOX News, CNBC and more) finishes today.

The news has been published at the official Facebook page of Embassy of Georgia to the United States.

“TV campaign has reached the audience of over 40 million people. We hope you will like it too.

The goal of the campaign is to build awareness of Georgia -- its enormous business opportunities and key importance as an Europe-Asia regional gateway for American companies and general audience, which aim to enrich and deepen closer trade and commercial ties between our two nations”, the published post reads.