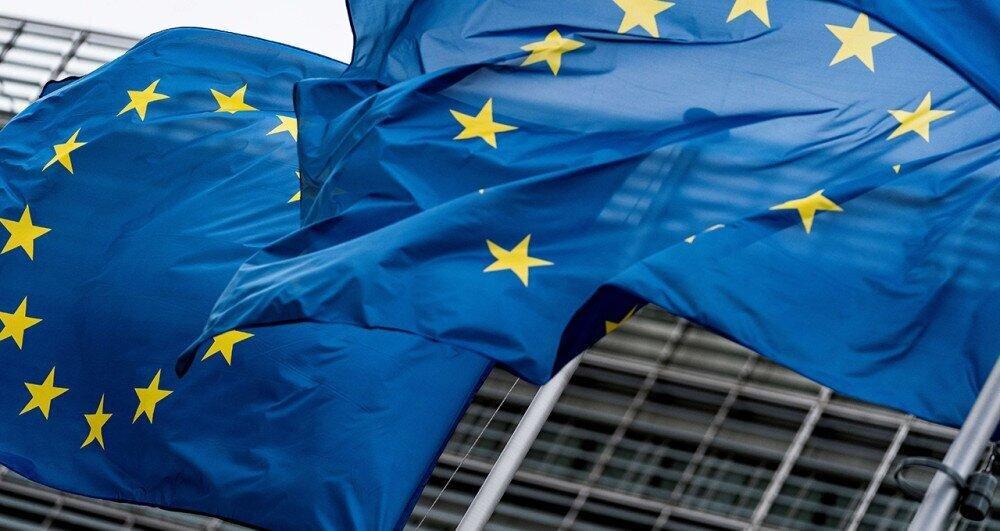 As Western allies work on their coordinated response to the Russian invasion of Ukraine, there appears to be a real possibility that the European Union might take the controversial step of cutting Russia off from SWIFT, a high-security payment network that connects thousands of financial institutions around the world.

Removing Russia from SWIFT would make it almost impossible for financial institutions to send money in or out of the country. This would seriously impact Russian businesses with foreign customers and could do real damage to the country's economy.

However, EU nations are split on whether to take this step or not. Senior EU sources have told CNN that there is a divide in the member states between countries like Poland, Estonia, Latvia and Lithuania who want SWIFT as part of the sanctions package that will be announced later today, and the likes of Germany, Italy, Hungary and Cyprus, who have stronger economic ties to Russia and do not want SWIFT included in the new sanctions.

A senior EU diplomat said “there is a conversation happening” but believes it is “likely” the economic interests will win the argument and Brussels will not cut Russia from SWIFT.