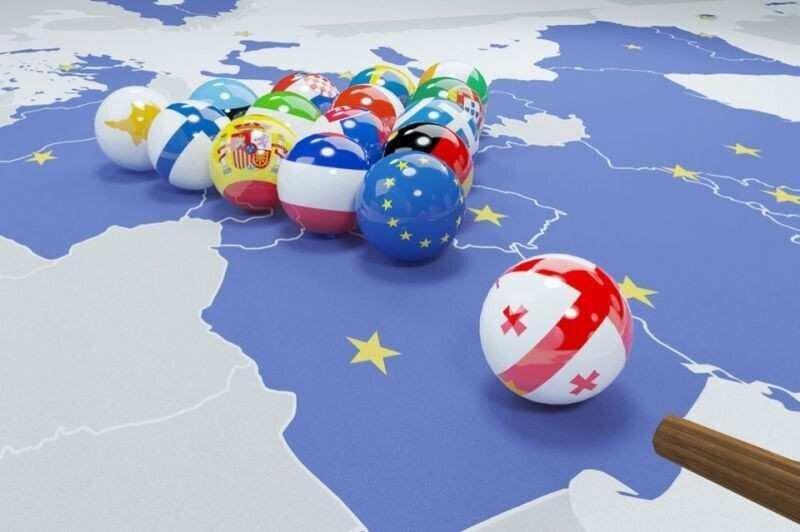 The European Commission will conduct an evaluation of the results of the Deep and Comprehensive Free Trade Agreement between the EU and Georgia. The report will be published in April 2022.

According to the Ministry of Economy, the seventh meeting of the Association Committee on Trade between Georgia and the European Union was held online on February 3-4 under the chairmanship of Deputy Minister Genadi Arveladze.

“During the meeting, the parties discussed trade trends between Georgia and the EU and the impact of COVID-19, as well as public procurement, competition, sanitary and phytosanitary measures.

The European Commission has welcomed the fact that the EU remains one of Georgia's most important trading partners, accounting for almost a quarter of the country's foreign trade. The European Commission delegation noted that the number of Georgian companies exporting to the EU increased in 2019, which indicates the creation of favorable conditions for small and medium-sized businesses and new economic operators to export to the EU.

The Georgian side thanked the EU for the effective cooperation, as a result of which in 2020 animal feed was added to the list of Georgian animal products that can be exported to the EU market.

It is noteworthy that the EU has expressed particular interest in the the Market Surveillance Agency for the smooth administration of consumer and industrial products, which is a kind of innovative solution focused on the private sector.