The Finance Role which will Earn Graduates the MOST 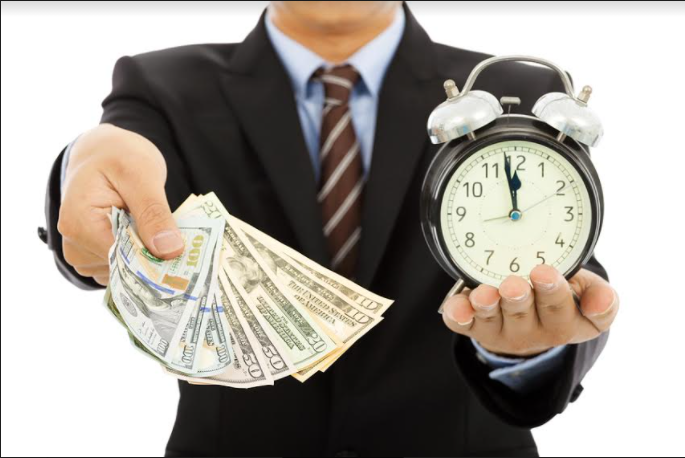 After discovering there are 27,000 online searches each month for graduate finance jobs, MoneyTransfers.com analysed data from employer feedback specialists GlassDoor to discover which graduate finance roles are currently the highest paying in each European country.

Overall, MoneyTransfers.com discovered that Switzerland has the highest paying graduate finance roles in Europe! Paying newcomers an impressive starting salary of €102,506 annually for finance associates roles, they pay €23,732 more per year than the second-place country.

The second highest paying European country is Liechtenstein. Graduates working in auditor positions could earn a hefty salary of €78,774 per year.

Following Liechtenstein is Luxembourg who provide an annual salary of €78,459 to finance graduates who are working in investment analysis.

The highest paying graduate finance role in each European country:

From these selected countries, Liechtenstein has the highest average graduate salary for auditors whilst Bulgaria has the lowest.

Out of these countries, Denmark has the highest average graduate salary for finance analysts whilst Romania has the lowest.
Moreover, graduates in France (€50,484), Germany (€67,755), Ireland (€40,240) and Switzerland (€102,506) have the greatest earning potential in finance associate positions.

Interestingly, in Spain, finance administrator is the graduate finance role that can bank prospective candidates the most money at an average annual salary of €32,000. Whilst the same is true for graduate junior accountant jobs (€36,000) in Ukraine.

The data has been commissioned by https://moneytransfers.com/.