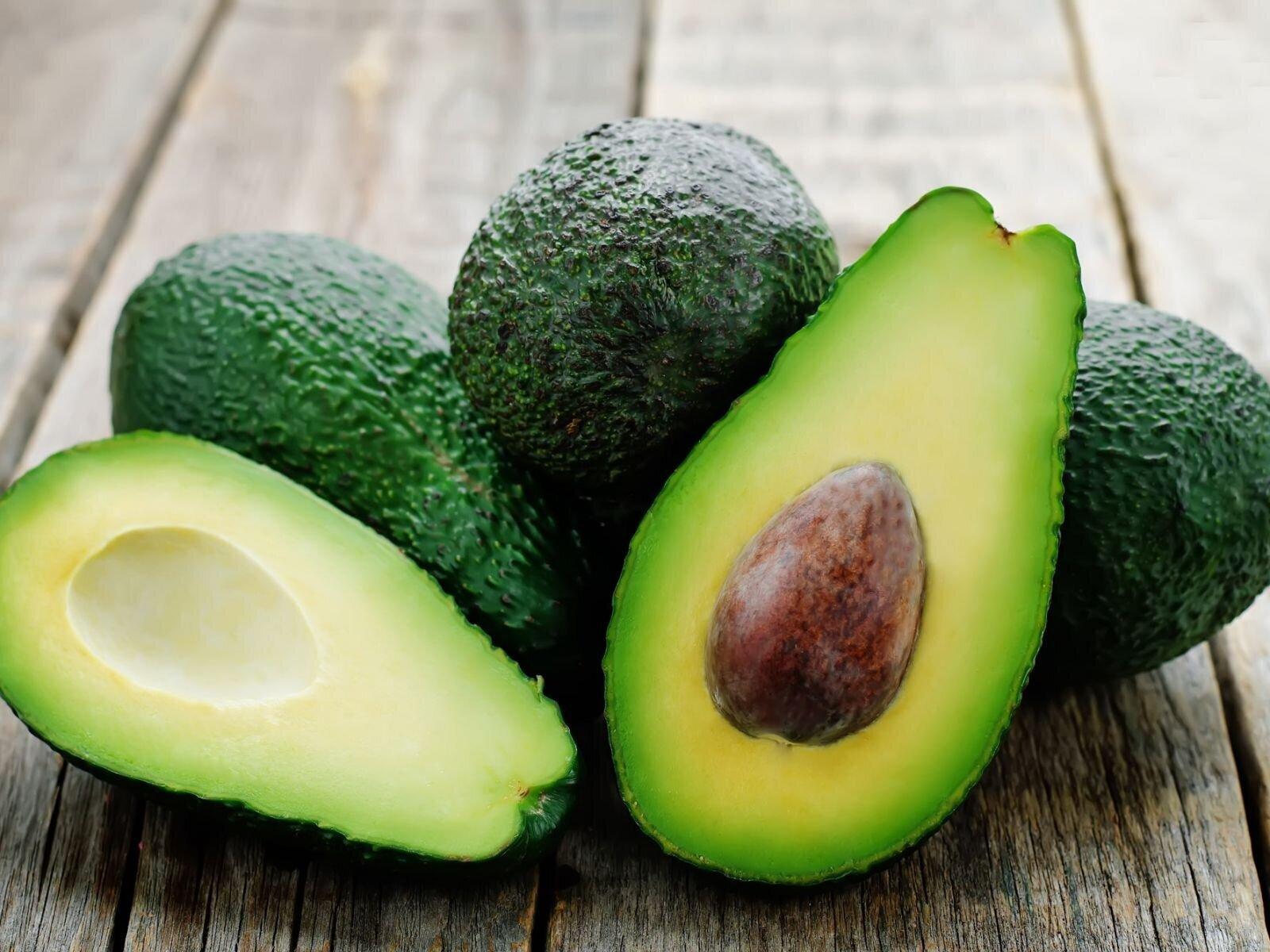 Back
The Georgian Geonuts Company has established the first avocado farm on six hectares in Lanchkhuti municipality, Guria. Producers will harvest the first fruits as early as next year, but the first Georgian avocado farm will enter full production only in 4–5 years. Experts believe that avocado cultivation could become a growing sector in Georgia if the country continues to research and experiment with different varieties in order to adapt them to local conditions.
“It is known that the Geonuts Company purchased avocado seedlings from the Italian nursery Vivai Zanzi with the assistance of Green Solutions, the official representative of Zanzi in Georgia. Seedlings and avocado varieties were selected taking into account the climatic conditions of Georgia. The company is not ready yet to give full details about the project and assess the future prospects of avocado production in Georgia, but confirms that the orchard has been established and the plants are being monitored,” east-fruit.com reports.
“Avocados is the fastest-growing position in the world fruit and vegetable export, outstripping even the best-sellers of recent years like blueberries, cherries, mangoes or durian in terms of foreign trade growth. The global trade in avocados increases by $ 780 million on average per year! Therefore, the pioneers of avocado cultivation, of course, fall into a good growth trend, although there are risks – avocados were not grown commercially in Georgia before,” Andriy Yarmak, an economist at the Investment Centre of the Food and Agriculture Organization of the United Nations (FAO) says.
Zviad Bobokashvili, Head of the Fruit Crops Research Department of the Research Center of the Ministry of Environmental Protection and Agriculture, spoke about the prospects of avocado production in Georgia. He noted that attempts to grow avocados in Georgia, in Adjara and Abkhazia regions were already made in the 1940-1950s, but they turned out to be not successful, since the varieties were not frost-resistant, and the climate in winter was much harsher in the middle of the 20th century in Georgia.

“Today the climate of Georgia is much milder, so you can consider growing avocados, although an appropriate selection of varieties requires research and cultivation in small experimental plots. Commercial avocados can withstand a maximum of 5-6 degrees below zero, but there are also varieties that can withstand 10-11 degrees below zero, such as Mexican avocados. Therefore, it is possible that such varieties could be grown in Georgia. Provided that there is frost protection in the farms, varieties such as Haas or Fuerte can also be grown. Avocado is close to citrus crops, so its cultivation is advisable in those regions of Georgia where citrus fruits are traditionally grown, mainly on the Black Sea coast, but before starting it is necessary to conduct research. Global warming allowed growing crops that were previously impossible to cultivate in some regions of Georgia, but implications of global warming are not positive, as the number of climatic extreme events increases with temperature. For instance, periods of drought have become more frequent, which negatively affects all the plants, including subtropical ones,” the expert noted.
Zviad Bobokashvili believes that avocado cultivation could become a growing sector in Georgia if the country continues to research and experiment with different varieties in order to adapt them to local conditions.

The good news for potential Georgian avocado producers is the rapid growth in consumption of these fruits, both in traditional Georgian markets such as Russia and Ukraine, and in most other countries of the world. Turkey, neighboring Georgia, is already making good money on exporting avocados to Russia and Ukraine.
Georgian Business Avocado Farm Georgian Geonuts Company

TBC Bank - Changes to Board Committees and Company Secretary

How Much Will City Hall Pay for the Rehabilitation of the Vake Park Cascade?