The GEL Depreciation Increased the Public Debt by GEL 1.84 Billion – the Audit Report 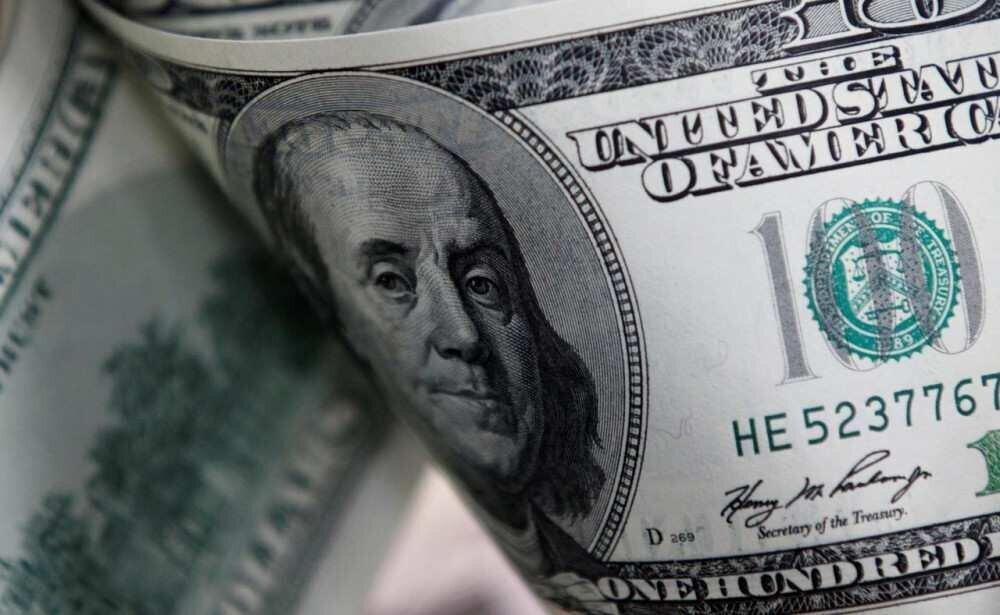 Back
The depreciation of the GEL exchange rate in 2020 increased the government debt balance by GEL 1.84 billion - this is stated in the State Audit Office's conclusion. According to the document, the increase in debt this year will be due to the lari's depreciation and new foreign and domestic loans.
The report of the State Audit Office reflects the 8-month budget execution figures. According to the document, exchange rate depreciation is one of the leading factors in debt growth.
"As of 8 months of 2020, the amount of public debt is 26.3 billion GEL, which is 5.7 billion GEL more than at the end of 2019. This increase is mostly related to new loans. The government debt balance has increased by 5.6 billion GEL and is equal to 25.5 billion GEL. This growth is also mainly due to new loans. In particular, the effect of new loans on the growth of government debt balance is 67.1%, and the effect of changes in the GEL exchange rate is 32.9%, "- said in a report published by the State Audit Office.

According to the draft budget for 2021, the government plans to take an additional 5.27 billion GEL in foreign loans next year, as a result of which the debt-to-GDP ratio will exceed 60% of Georgia's GDP. If the exchange rate continues to depreciate next year, then the debt ratio could reach 63% -65% of GDP.

During 2020, the national currency depreciated by 13.6% against the US dollar and 19% against the euro. Most of Georgia's foreign loans are nominated in these two currencies.
Lari currency exchange exchange rate USD