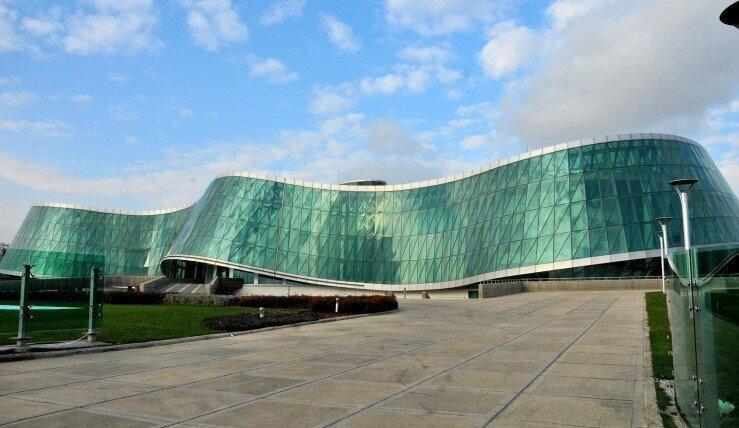 The Ministry of Internal Affairs has released a statement regarding the protest rally to be organized by the United National Movement today.

The agency calls on citizens and political leaders to respect the Constitution of Georgia, the professional activities of police officers, and not to go beyond the limits established by law.

According to the agency, any violation of the law will be immediately responded by the police.

"On November 15 of this year, a protest rally is planned to be organized by the political party United National Movement in Tbilisi, within the framework of which, it is planned to block traffic, on the right and left banks of the Mtkvari.

The stated goal of the rally is to provoke a traffic collapse in Tbilisi.

According to Article 11 of the Law of Georgia on Assemblies, the participants in the assembly are prohibited from intentionally creating obstacles to traffic. According to the same law, it is not allowed to block a road with vehicles, various constructions and/or objects.

The Ministry of Internal Affairs of Georgia reminds the organizers and participants of the planned rally that violation of the above rules will result in liability in accordance with the Code of Administrative Offences.

In addition, under Article 226 of the Criminal Code, it is an offence to organize a group action that grossly violates public order or is manifestly disobeying a lawful request of a government official, as well as obstructs the work of transport, enterprise, institution or organization. The commission of this act is punishable by imprisonment for up to 3 years.

The Ministry of Internal Affairs calls on citizens and political leaders to respect the Constitution of Georgia and professional activities of police officers and not to go beyond the law of peaceful assembly, obey police demands and maintain public order.

Any violation of the law will be immediately and appropriately responded by the police.