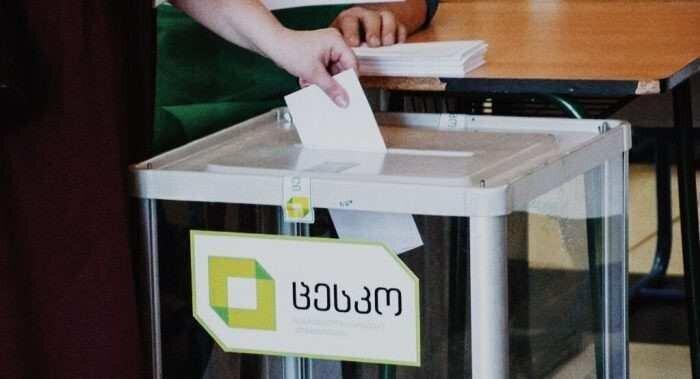 Back
According to the Georgian Government decree, unemployment benefits will not be suspended for the citizens who will be employed in the precinct election commissions. This exception also applies to representatives of political parties in the commissions.

According to the decree, the list of exceptions is as follows:

"In the case of a person entitled to receive compensation under subparagraph (a) of paragraph 1 of this article, the payment of compensation shall not be terminated if:

This person, as a member of the Precinct Election Commission, hired for the same period during the election period, was paid a salary;

"This person, as a representative of election subjects in the district and/or precinct election commissions for the same period during the election period, was paid a salary," the decree reads.

According to the current norm, the reason for the termination of assistance was the transfer of more than 10 GEL salary income to the citizen's account.

In the form of 200 GEL compensation, 106 million GEL was spent in the last 5 months, and at least once (at least during one month), 161,905 people received the compensation.

Statistics of compensation recipients by months are as follows: