The government will probably have to use subsidies - Wheat Association 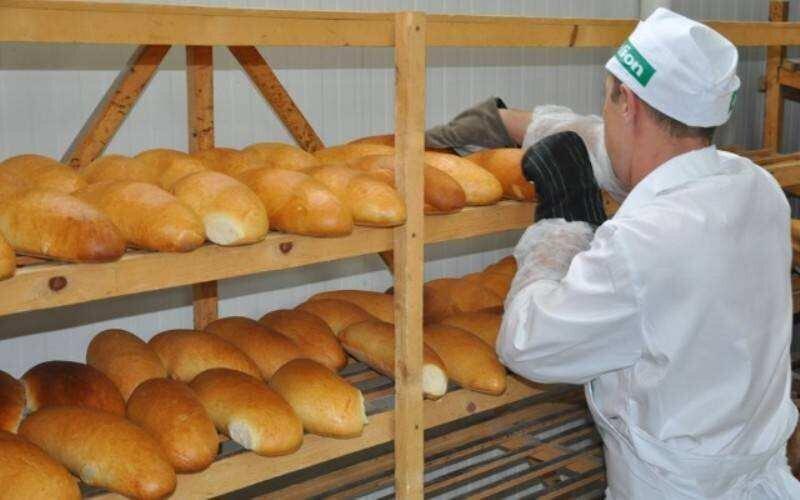 The government will probably have to use subsidies, - Levan Silagava, head of Georgian Wheat and Flour Production Association told TV-Program Business Course.

“Unfortunately, the world market remains in a tense situation. The Russian Ministry of Agriculture has prepared a resolution, which imposes quotas even in Russia from February, respectably it will be reflected on the world market.
The government will probably have to use subsidy mechanism. There are three directions, the first one was used during the first wave, i.e. subsidizing wheat. The second mechanism is to subsidize the flour - or supply the flour to the bakeries at a certain price and the third is to subsidize the bread itself.

It is now being recalculated which will be more effective. Which will be less expensive, since these are budget funds. Therefore, a decision will be made, "Levan Silagava said.