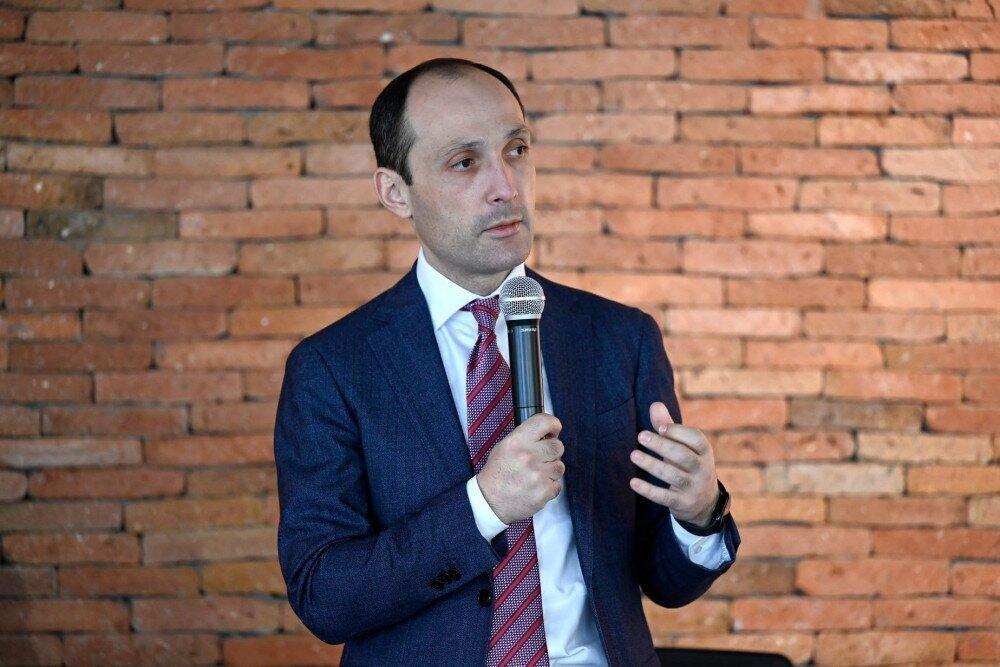 "The PF will be an investment fund that will implement important investment projects for the development of the country's economy. The fund should be independent and separate from the state budget and be result-oriented, while fiscal risks should be minimized. This is our agreement with the IMF. You will find out more about what the fund will look like in the near future,” said the Minister of Economy.

The abolition of the Law on Partnership Fund was also discussed at the government meeting on Monday last week. Accordingly, the "Partnership Fund" is currently in the process of dismantling, but it is unknown how the activities of the reformed organization will continue.

The mechanism of financing the fund is also unknown.

According to its latest report, the assets of the Partnership Fund totals to GEL 4.6 billion, while the liabilities amounts to GEL 3.17 billion. Currently, the fund owns two large enterprises, the Georgian Railway and the Georgian Oil and Gas Corporation. In 2020, the consolidated income of the fund was GEL 1.49 billion, while the loss was GEL 196 million. In the past, the fund also owned the state electricity system, ESCO and a 25% stake in Telasi.

In 2013-2015 the government was considering the rebranding of the Partnership Fund and the establishment of the Development Bank of Georgia, but this initiative was not implemented.