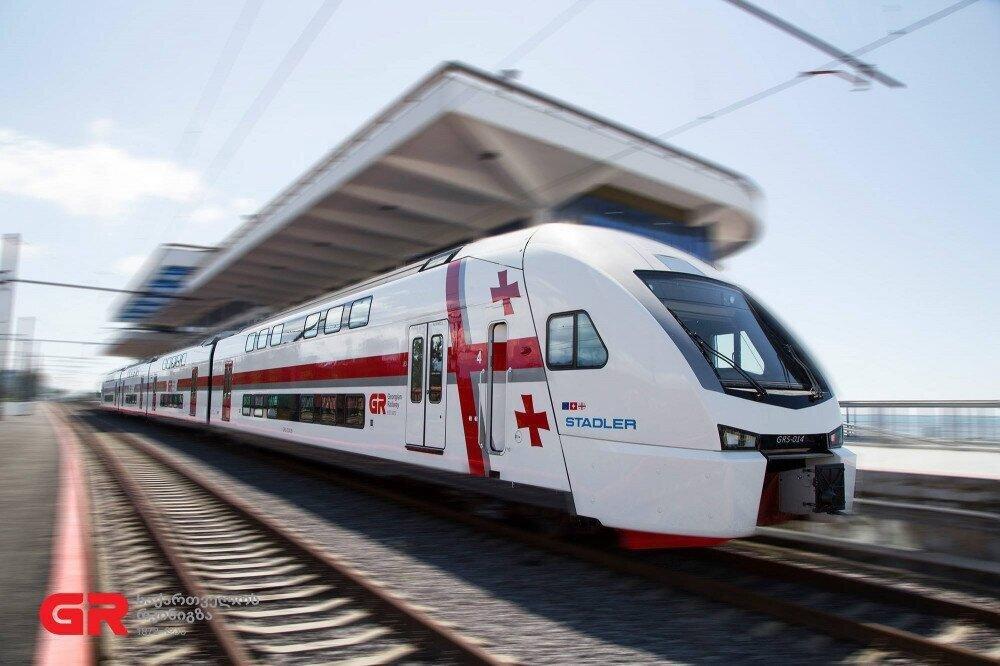 Georgian Railway published a financial report for 2021. As of the report, the company ended 2021 with a profit instead of a loss. The document reads, that company’s earned revenue of up GEL 547.9 million and a net profit of GEL 52.7 million.

Railway profits for 2021 were driven by the company’s increased revenue and reduced financial costs.

The revenues of the Georgian Railway are distributed as follows:

As for the operating costs of the railway, expenditures on employees’ salaries rank on the first place. The company employs a total of 12,000 people, whose salaries totaled GEL 180 million last year. This is GEL 10 million more than the previous year.

The cost of depreciating railway infrastructure and equipment was GEL 58 million, the cost of electricity and consumables was GEL 54.5 million, and the "other costs" were GEL 95 million. The cost of logistics services in other expenses is GEL 32 million, taxes GEL 30 million, protection costs GEL 9.7 million.

Georgian Railway is 100% owned by the Partnership Fund. The company's assets amount to GEL 2.25 billion. The liabilities of the state-owned company totlas to GEL 1.7 billion.