The hearing in Namakhvani HPP is currently ongoing in the Parliament 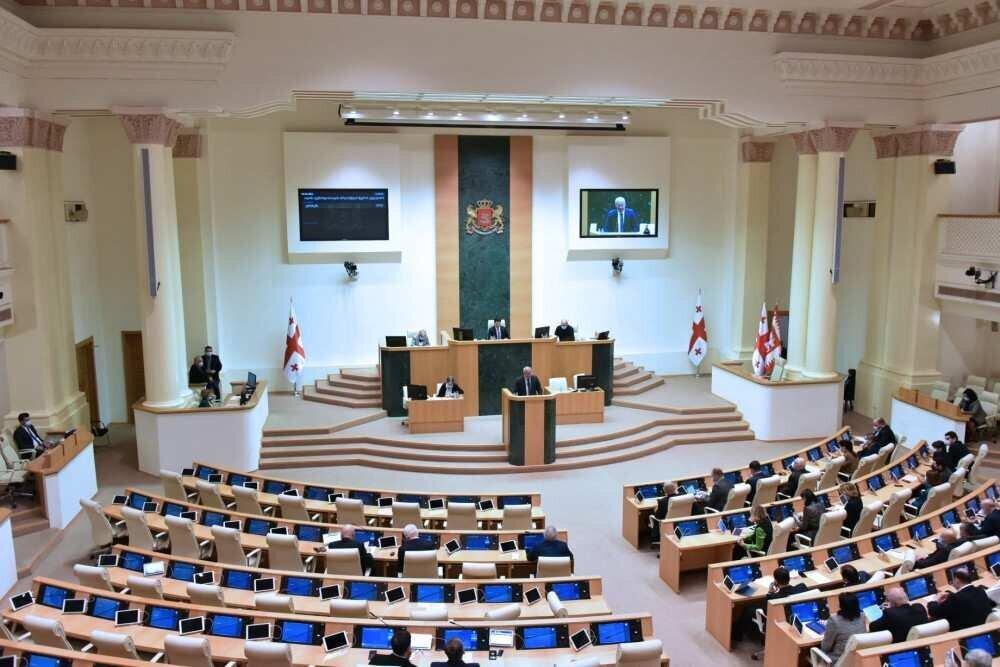 The hearing in Namakhvani HPP is currently ongoing in the Parliament.

Natia Turnava, Minister of Economy and Sustainable Development and Levan Davitashvili are being heard in the Parliament. The matter concerns to the petition submitted by 10,135 citizens of Georgia to the parliament on the construction of Racha-Lechkhumi HPPs.

The authors of the petition also demanded to make public the agreement signed on Namakhvani HPP, but the document became public on February 7, 2021, when the Union of Investigative Journalists "iFact" found the contract and published it.

The ministers are being heard at a joint sitting of Committees of the Sector Economy and Economic Policy and on the Environment and Natural Resources.

On March 4, Archil Talakvadze, the Chairman of the Parliament urged Natia Turnava and Levan Davitashvili to come to the Parliament to answer the questions related to Namakhvani HPP.