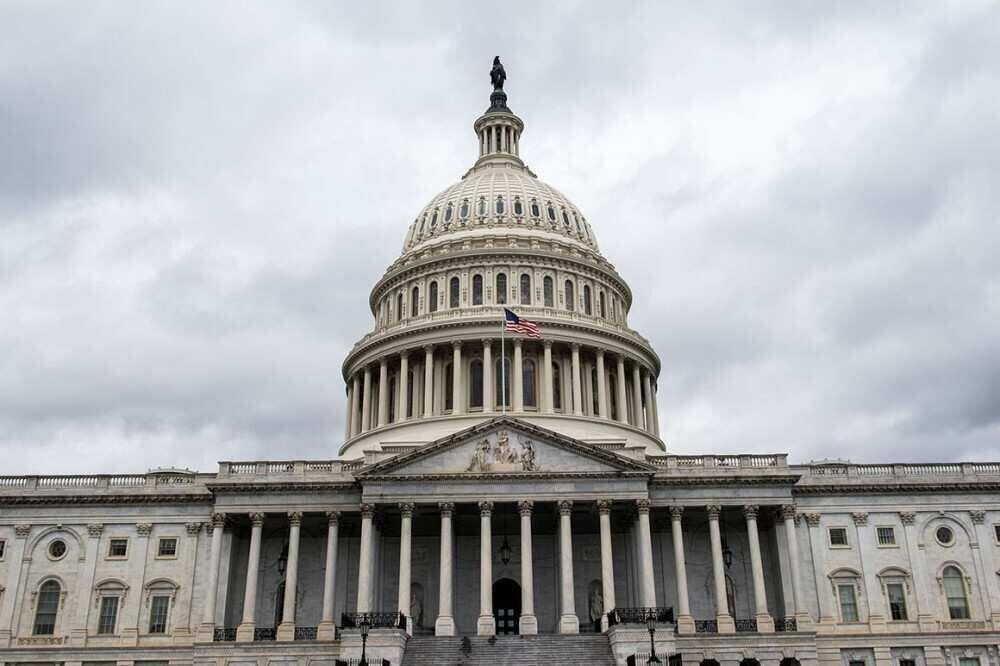 The House today passed, on a 224 to 189 vote, a package of fiscal year 2021 appropriations bills. The package consists of four bills that fund federal departments including State, Agriculture, Interior, and Veterans Affairs from October 1, 2020 to September 30, 2021.

According to the bill, of the funds appropriated by this Act under titles III and IV, not less than $132,025,000 shall be made available for assistance for Georgia.

Of the funds appropriated by this Act under the heading ‘‘Assistance to Europe, Eurasia and Central Asia’’ and made available for assistance for the central Government of Georgia, 15 percent may not be obligated until the Secretary of State determines and reports to the Committees on Appropriations that such government is taking effective steps to—

(A) strengthen democratic institutions as 21 described under this section in the report ac22 companying this Act;

(B) combat corruption within the government, including in the application of anti-corruption laws and regulations; and

(C) ensure the rule of law in the private sector is consistent with internationally recognized standards, including protecting the rights 4 of foreign businesses to operate free from harassment and to fully realize all due commercial and financial benefits resulting from investments made in Georgia.

EXEMPTIONS - The withholding in paragraph (2) of this subsection shall not apply to programs that support democracy, the rule of law, civil society and the media, or programs to reduce gender-based violence and to protect vulnerable populations.