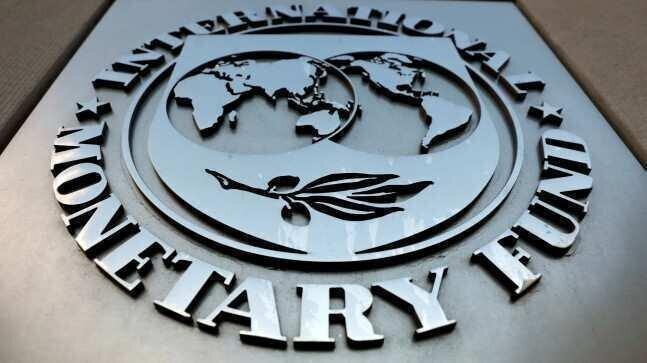 The International Monetary Fund (IMF) has released $41.4 million for Georgia under the Extended Fund Facility (EFF).

The IMF has officially downgraded Georgia's economic growth forecast. The fund predicted 4.3% growth in the country by 2020. The rate is down by 0.5 percentage points from the growth rate released in October 2019.

“Georgia’s economy has been resilient in the face of negative shocks, with solid growth and a lower current account deficit. However, the balance of risks is on the downside as domestic and international uncertainties could weigh on investment, reducing medium-term prospects.

To note, On December 17, the Executive Board of the International Monetary Fund (IMF) completed the Fifth Review of Georgia’s economic reform program supported by a three-year extended arrangement under the Extended Fund Facility (EFF). The completion of the review will release SDR 30 million (about $41.4 million), bringing total disbursements under the arrangement to SDR 180 million (about $248.7 million).