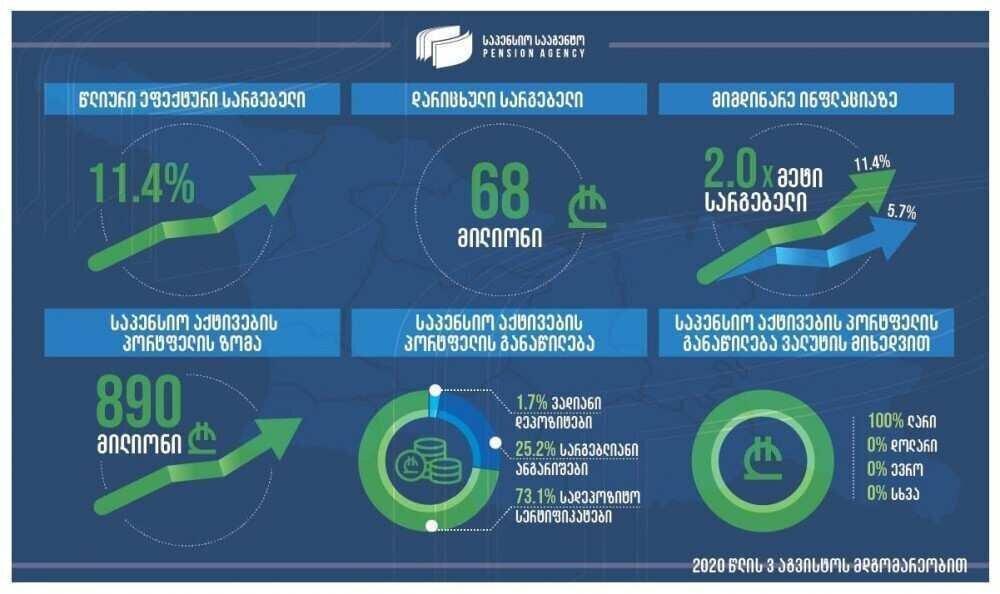 The employed in Georgia transfer money to the country’s pension savings system which was launched on January 1, 2019.

The accumulated pension system is mandatory for legally employed people under 40, meaning they will be enrolled automatically. For the self-employed and those above the age of 40, enrolment in the programme is voluntary.
The pension savings system applies to Georgian citizens, foreign citizens living in Georgia with permanent residency in the country and stateless persons who are employed or self-employed and receive an income.
This system applies to employees of both the public as well as private sectors.