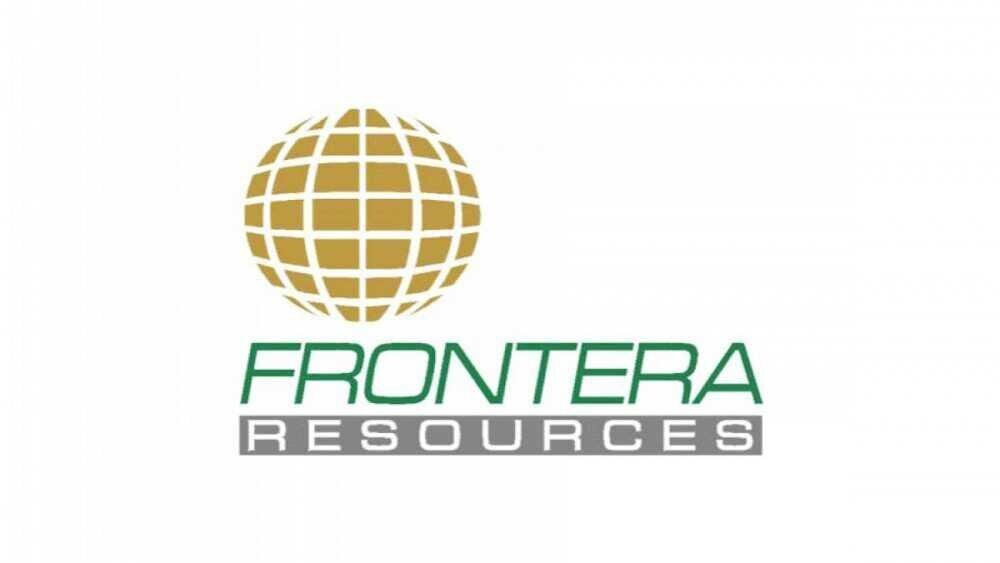 Back
A lawsuit is underway between the board of directors of the American energy company Frontera and the former president of the company Zaza Mamulaishvili. Zaza Mamulaishvili accuses three members of the board of directors, including the company's founder Steve Nicandros, as well as Luis Giusti and Tyler Nelson of mismanaging Frontera.
This lawsuit was filed in Texas State Court on January 21, 2021. Mamulaishvili accuses the founder of Frontera of mismanagement of large sums of money, as well as fraud and covert lobbying expenses. In the counterclaim, the defendants point to the alleged misconduct and violations that took place during Zaza Mamulaishvili's presidency. Mamulaishvili held the post of President and CEO of Frontera from June 2017 to August 2020. Currently Mamulaishvili is a minority shareholder and a major creditor of the company.
According to Zaza Mamulaishvili’s claim, he board of directors has signed a secretive lobbying contracts without informing him, the volume of which was $440,000 in 2019-2020. According to court files, Frontera has hired a lobbying firm Cornerstone, but at the same time, the principal of the lobbying firm, Mr. Tyler Nelson was holding a position in Frontera’s board of directors. The lawsuit also alleges that Frontera received a $ 329,000 loan from the US Small Business Administration (SBA), which, according to Mamulaishvili, was fraudulently received and mismanaged by Steve Nicandros.
Mamulaishvili demands from the board of directors to reform Frontera’s corporate governance, making it more transparent. Mr. Mamulaishvili also demands that defendants should be liable for breaching their fiduciary duties owed to the company.
“The plaintiff requests the following relief and judgment: awarding compensatory damages in excess of $1 million in favor of the company against all defendants for damages sustained as a result of Defendants breaches of fiduciary duties and gross mismanagement,”- reads the court file.
According to the counterclaim that has been presented to the court by Steve Nicandros, Tyler Nelson and Luis Giust in February 2021, during Zaza Mamulaishvili’s tenure as a CEO of the company thousands of barrels of crude oil and equipment disappeared from Frontera’s Georgian storage site. Steve Nicandros, Tyler Nelson and Luis Giusti point out that Mr. Zaza Mamulaishvili did not make a proper effort to find the lost oil, moreover, they suspect that the president of the company also saw personal benefits from the “disappearance” of the oil.
"In November 2019, Mr. Mamulaishvili first disclosed to Frontera Resources Corporation that all of Frontera's thousands of barrels of oil that was supposedly in storage at the time, as well as certain equipment inventory, had allegedly been stolen by Frontera's management/employees resident in Georgia and sold. Mr. Mamulaishvili informed Frontera that he intended to aggressively prosecute the employees involved both civilly and criminally to recover the funds, but he never followed up and has never done so and appears, therefore, to have been complicit in the disappearance of FRC's oil and equipment inventories,”- the lawsuit reads.
Zaza Mamulaishvili categorically denies this accusation, saying in an interview with BMG that the counterclaim filed by the defendants is completely unfounded.
The document also talks about the funds, which, according to the chairman of the board, were illegally transferred from the company to the personal bank account of Zaza Mamulaishvili.
"Frontera Resources Corporation has subsequently learned that in 2019, Mr. Mamulaishvili was wiring money out of Frontera's operating account for his personal benefit. For instance, on July 12, 2019, Mr. Mamulaishvili wired $34,000 out of Frontera's operating account into an account in his name. Again, on July 24, Mr. Mamulaishvili wired $108,000 from Frontera's operating account for his benefit. Frontera is in the process of auditing accounts and tabulating the amount of money misappropriated by Mr. Mamulaishvili. Mr. Mamulaishvili was not authorized to transfer funds from FRC's operating account to accounts he controlled,” - the lawsuit reads.
Zaza Mamulaishvili also denies this accusation and states that the funds received by him were payments for his work as CEO corporation, and none of the transfers were made illegally.
Frontera Resources Corporation and Georgian government had a lengthy dispute in the International Court of Arbitration. Georgian government has indicated that Frontera had not fulfilled its obligations under the 1997 Investment Agreement. The Arbitration Court upheld Georgia's appeal in April 2020, ordering the transfer of Frontera's license on oil and gas extraction back to the state.
After the decision from the International Court of Arbitration, a California-based investment firm Outrider Management LLC, which was one of the investors in the Frontera Resources Corporation has asked Georgian government to award them with the license of producing oil in the region that was previously owned by Frontera. However, the Georgian government has not decided the matter yet.
Frontera Zaza Mamulaishvili Steve Nicandros