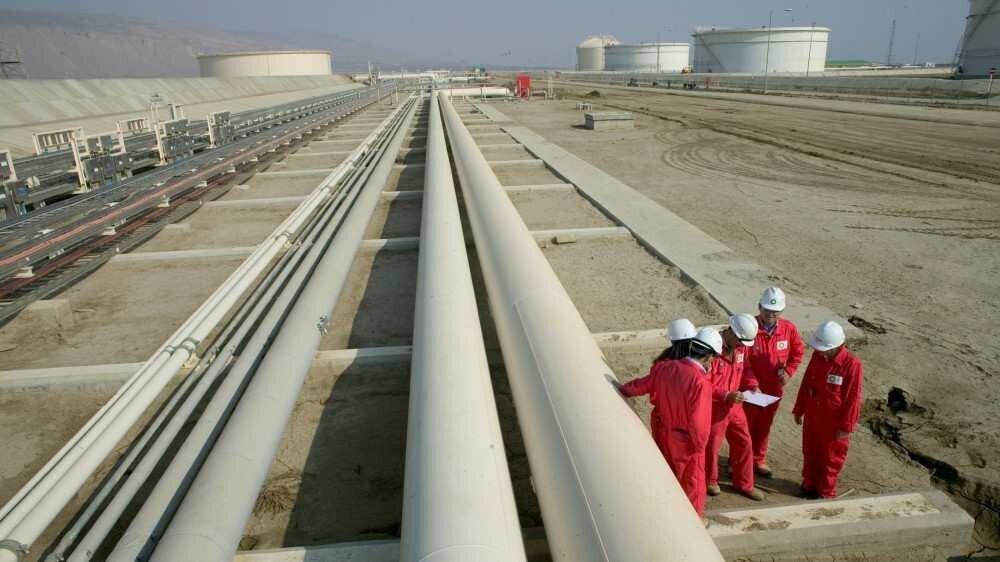 The load of the Baku-Tbilisi-Ceyhan Pipeline was down in 2020 due to the low demand on oil amid the COVID-19 crisis. The load of the pipeline was reduced to a ten-year low, and a total of 27.6 million tons of crude oil was carried through 2020, which was 11.5% less than the previous year.

The pipeline, operated by BP has the highest load in 2010, when oil prices reached a record-high. Baku-Tbilisi-Ceyhan Pipeline carried 38.4 million tons of crude oil to Turkey via Georgia.

According to Reuters, in the first 10 months of 2020, 3.3 million tons of Kazakh oil was moved through the Baku-Tbilisi-Ceyhan pipeline, which was down by 0.5 million tons y-o-y. In addition, Turkmen oil did not move through the pipeline in 2020.

The capacity of the Baku-Supsa Pipeline was up by 0.5 million tons in 2020 and the total transit amounted to 4.2 million tons of crude oil.

As for the South Caucasus Pipelines (SCP Shah Deniz 1 and SCPX Shah Deniz 2), their load increased to a record-high in 2020.

The volume of natural gas moved through the pipeline amounted to 11.1 billion cubic m, which was 21% more comparing to 2019. Such growth is related to the start off the active phase of TANAP project.