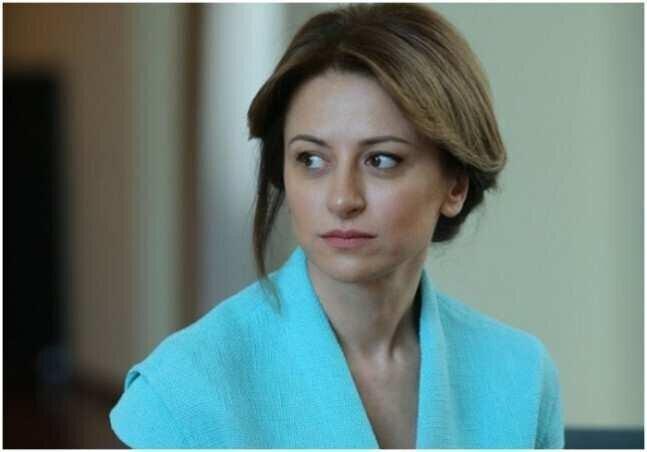 Minister of Health Ekaterine Tikaradze says that the fact announced by the clinics about salaries’ cut for medical staff is a lie.

Tikaradze responded to the statements made by clinic officials that the salaries of the staff in the Ministry itself were reduced by 35%.

"The obligation to pay clinics under Resolution 520 will be enacted from May, so the fact that the clinics now declare that they have to cut salaries for medical staff is a lie. In addition, the Ministry communicates with them on a daily basis and within the framework of Resolution 520 there has been no change in pay rates and clinics have no reason to cut salaries, ”Tikaradze said.