The Minister: the reason for my resignation is personal, hope it will not be followed by political speculations 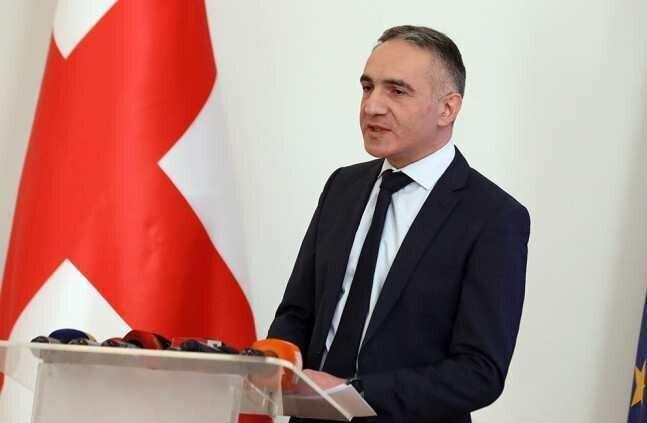 According to Mikheil Batiashvili, Minister of Education, Science, Culture and Sport, his decision to reign is personal. He declared it after the cabinet meeting.

“I hope it will not be followed by political speculations”, - Batiashvili noted.

He also mentioned that he had active consultations with the Prime Minister.

“I appreciate the Prime Minister's support both for the education system and my decision. I would like to thank him for being personally involved in the ongoing reforms,” Mikheil Batiashvili said.

Batiashvili’s resignation has been announced by the Premier at the Government Meeting today.

IMF Predicts Decline of FDI by 19% in Georgia