The Ministry of Education, Science, Culture and Sports might be split 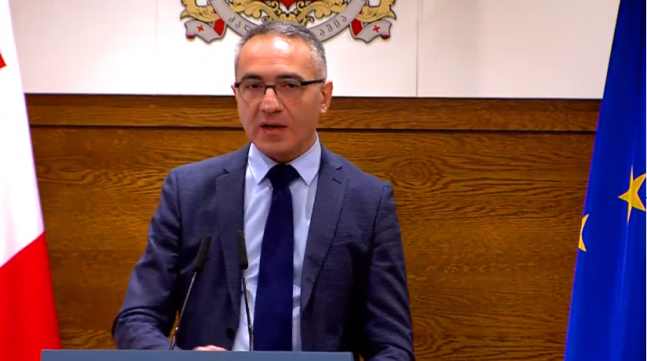 The Ministry of Education merged with the Ministry of Culture and Sport a year and 4 months ago. Former Prime Minister Mamuka Bakhtadze named Mikheil Batiashvili as the head of the United Ministry.

Today, Prime Minister Giorgi Gakharia has announced that Batiashvili is stepping down. Before leaving, the minister answered reporters’ questions at the government administration and noted that the department might be split afresh. According to Batiashvili, the aforementioned separation may occur in 2020.

“Consultations are being held linked to this issue. Several versions have been mentioned. This process is likely to take place from the next year, so there is plenty of time to formulate a correct vision until the end of the year. But, I cannot confirm it completely at this stage,” Batiashvili said.