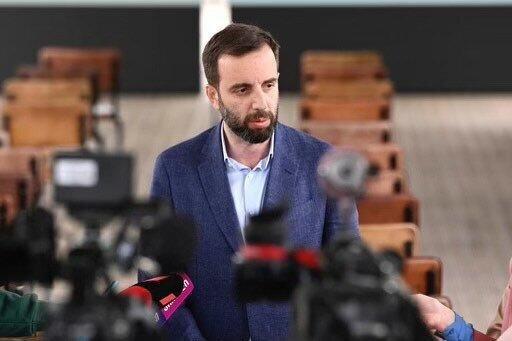 Due to the emergency outage of the Imereti power transmission line and the Enguri hydropower plant, electricity was not supplied to Tbilisi City and parts of the regions for one hour yesterday.

Enguri HPP is connected to the Georgian electricity system by two lines. According to Levan Mebonia, the head of the country's largest generation facility, the 500 kV power transmission line Imereti and the hydroelectric power plant Engurhesi were cut off.

BM.GE asked energy experts how insured the country is from such facts. According to Murman Margvelashvili, director of World Experience for Georgia, the country must have the same capacity of electricity as the largest generation facility in the system to protect the country from such outages.

“Appropriate capacities are also required in the transmission networks and all these are written in the 10-year energy development plan. It can be seen there. We need a lot of generating facilities”, said Murman Margvelashvili, director of World Experience for Georgia.

Giorgi Abramishvili, head of the Renewable Energy Association notes that additional generating facilities are necessary not to be dependent on exports.

“Own generating facilities are necessary, because there will be a time when we will no longer have the technical means to import enough electricity. That moment has already come. There are situations when we do not have our own generation facilities and therefore, we become very dependent on imports. Leaving aside financial risks, it becomes technically impossible to import a sufficient amount. Therefore, it is extremely important for our country to develop large and small energy facilities such as Namakhvani HPP,” said Giorgi Abramishvili.

As for local production, it decreased by 19% and amounted to 2.98 billion kWh. The main reason for this decline was the shutdown of the country's largest hydropower plant Enguri, but after a three-month shutdown, the Enguri HPP resumed operations.

Electricity Imports Are Distributed As Follows:

Armenian central bank expects trade with Russia to decline in 2022